Re: The Sports Video Games Thread

Undisputed launches in Early Access for PC on January 31

Launching with over 50 boxers, seven venues, and more. 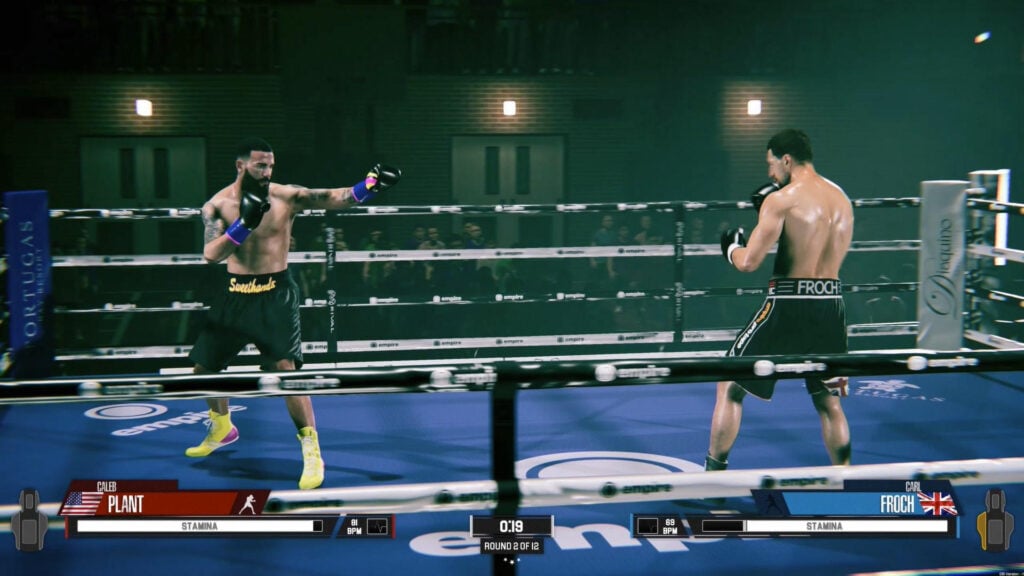 The Early Access version of the game will launch with both online and offline modes, a roster of over 50 boxers, and seven venues to choose from. New modes and features will be introduced over the course of Early Access, including Career Mode, Fighter Creation tools, and additional boxers and venues.

Here is an overview of the game, via PLAION:

Undisputed packs a punch with stunning visuals, a revolutionary footwork system, and deep strategy. With over 60 different punches, voiceovers from legendary referees and commentators, and support from the world of boxing, Undisputed intends to live up to its name and become the king of boxing titles.
The Early Access launch for Undisputed will feature a roster of over 50 playable characters including Tyson Fury, Canelo Alvarez, Deontay Wilder, Katie Taylor, and a fully-fledged women’s division across six unique fight locations, including a large arena and Coldwell’s gym. Players can enjoy Undisputed offline against friends or AI opponents, or they can go online and compete for a place on the leaderboards.

To ensure that Undisputed is a truly authentic experience, Sheffield-based developer Steel City Interactive is partnering with all the heavy-weight brands in boxing, including the World Boxing Council, the British Boxing Board of Control, Empire, and many more.