EA’s new Skate is going to be a live-service free-to-play skateboarding game, developer Full Circle announced in a video on Thursday. Fans have been eagerly asking for some kind of Skate 3 follow-up for years, but this new title won’t be the Skate 4 they might have been expecting; instead of a numbered iteration, Full Circle is imagining Skate (that’s the name, though EA stylizes it with a period at the end) as a constantly evolving world with community-created content that’s easy for everyone to ollie into.

Skate will be available on PlayStation, Xbox, and PC, with crossplay and cross-progression. (The developers are exploring a mobile version, too.) But the full release is still a long ways away. In June, Full Circle debuted “pre-pre-pre-alpha” footage and invited players to sign up to playtest Skate, but they haven’t given any sort of release timeframe for the launch.

“I think the word ‘launch’ is an interesting word for us because of the way we are developing the game and the fact that we want to get players’ feedback very, very early,” Isabelle Mocquard, head of product management on Skate. “We are just very flexible with what’s going to be the list of things that will be available at launch because I think that it will depend. It will depend on what our fans are telling us. To be honest, I can’t share that list with you because we want to build it with our players’ feedback.”

But Chung impressed on me that even though exactly what’s in the game isn’t locked yet, “it’s going to be Skate. It’s going to feel like Skate. It will be a Skate game.”

One feature the developers were excited about was what they called “CollaboZones” (a working title), which are areas that can be collaboratively built by players and appear in other people’s worlds. In Thursday’s video, Full Circle showed off some examples, including an absolutely massive ramp and a structure that looked like a skyscraper-tall pachinko board.

“You don’t know when you jump into the city what’s being built, what was built, or what’s going on,” Chung said. “You jump in, and it’s like, ‘Oh, shit, what is that? Like a human Plinko wall? I need to go check that out.’” And CollaboZones you make will appear in the world for other people in real time.

While it’s easy to imagine how that could create some truly wild and spontaneous moments every time you hop into the game, as with any real-time and collaborative creation tool, there’s a serious risk of misuse. Chung said the team is taking moderation seriously.

“I can’t say exactly how we’re going to tackle every problem, but it’s something that we’re already cognizant of and know that we will need to be policing,” he said. “The good thing we have with our game is that you’re not going to have to live in fear. It’s not like other games where there’s guns and violence. There’s none of that in our game. Policing will be for, I guess, sillier, lighthearted things. But we definitely want to make sure that there is a safe space for every player to come in and be able to enjoy themselves.”

As for the game’s business model, Mocquard said the microtransactions are primarily going to be about cosmetics and convenience. “I want it to be very clear that it’s not a pay-to-win game. There won’t be any gameplay areas hidden exclusively behind a paywall. Players won’t be able to buy any gameplay altering advantages.” The team believes that “the best business models are based on respect, trust, and transparency,” and they want to create “a healthy model that will allow us to continue investing back into the game,” according to Mocquard. The team is also planning on having things like seasonal drops and live events in the game, “but we are still exploring different options.”

The new game does sound promising on its face — a free skateboarding game backed by a big developer! — but I’m having trouble getting excited for yet another big live-service title. I’m already a regular Fortnite player and have started to get into Final Fantasy XIV, meaning it’s hard for me to pack in any others. I’ve consciously chosen to let games like Destiny 2, Rocket League, and Fall Guys pass me by, and with more big free-to-play games on the way, finding the time to play them isn’t going to get any easier. I’m getting to the point where it’s a relief to pick up a game with a definite end.

I asked if a paid version of Skate was ever in the cards or if it was always imagined as a free-to-play game. “Honestly, it’s always kind of been that. Even from really early on,” Chung said. “If I could go back and make Skate 3 in 2015 or something, I don’t know if it would have been a boxed product. I think it just makes sense for the franchise in terms of what the community wants. I don’t know if having an iterative title makes a ton of sense. It feels like — it sounds trite to say — the natural evolution of the franchise and skating and games and all of those things coming together seems like the right thing for us to pursue.”

I’m optimistic about Full Circle’s approach with Skate. It seems like the studio is making an effort to incorporate what the community wants early on, and that will hopefully result in a better game that will be successful for the long term. (Though the team has already had to make a statement in response to a leaked build floating around.) And the free-to-play model helps differentiate the game from its competitors, including the Tony Hawk’s Pro Skater 1 and 2 remaster and indies like OlliOlli World and Skate City. 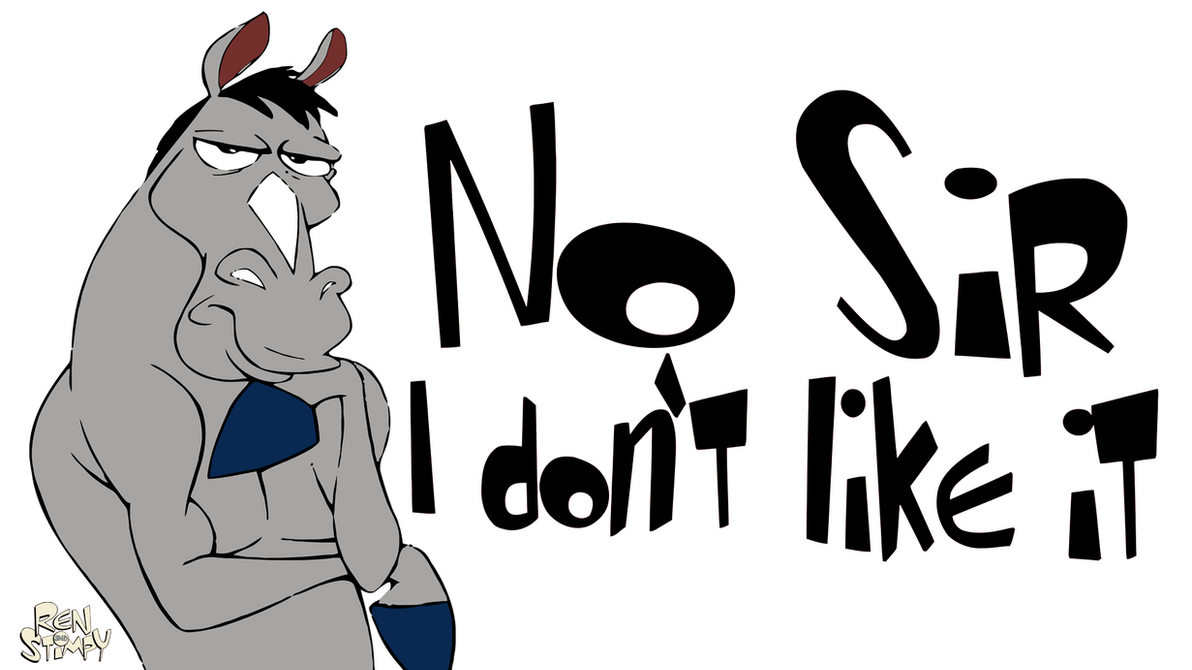 I would have still listened to the pitch despite the free-to-play structure if they would have kept the spirit of the original by creating a believable city and let the player figure out how to trick in the urban landscape. But when I got to ‘human Plinko wall’ I was checked out.
Top

All you who hate it can buy my skate bored game instead. My environments will be stunningly accurate!
If I should Die Hard Arcade before I Alan Wake.
PREY the Lords of Lore my Soul Calibur to Take-Two Interactive.
Top