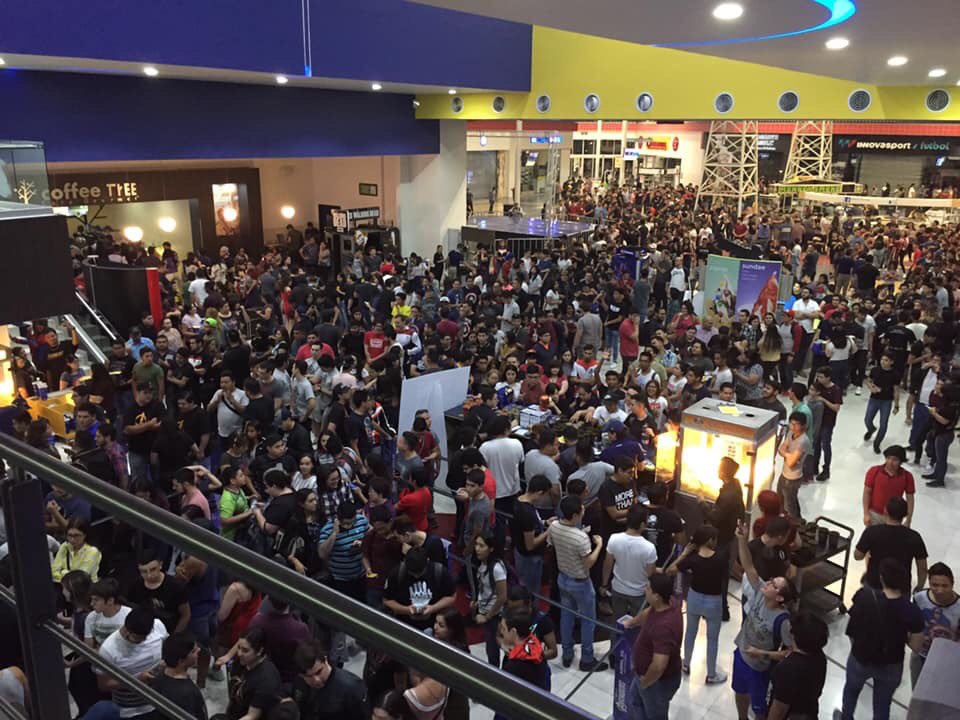 It's estimated that 34 million people in the US saw it over the weekend. Some theaters kept open 72 hours straight to accommodate demand (they usually close at 1am and reopen at 10:30 or 11am.)
Top 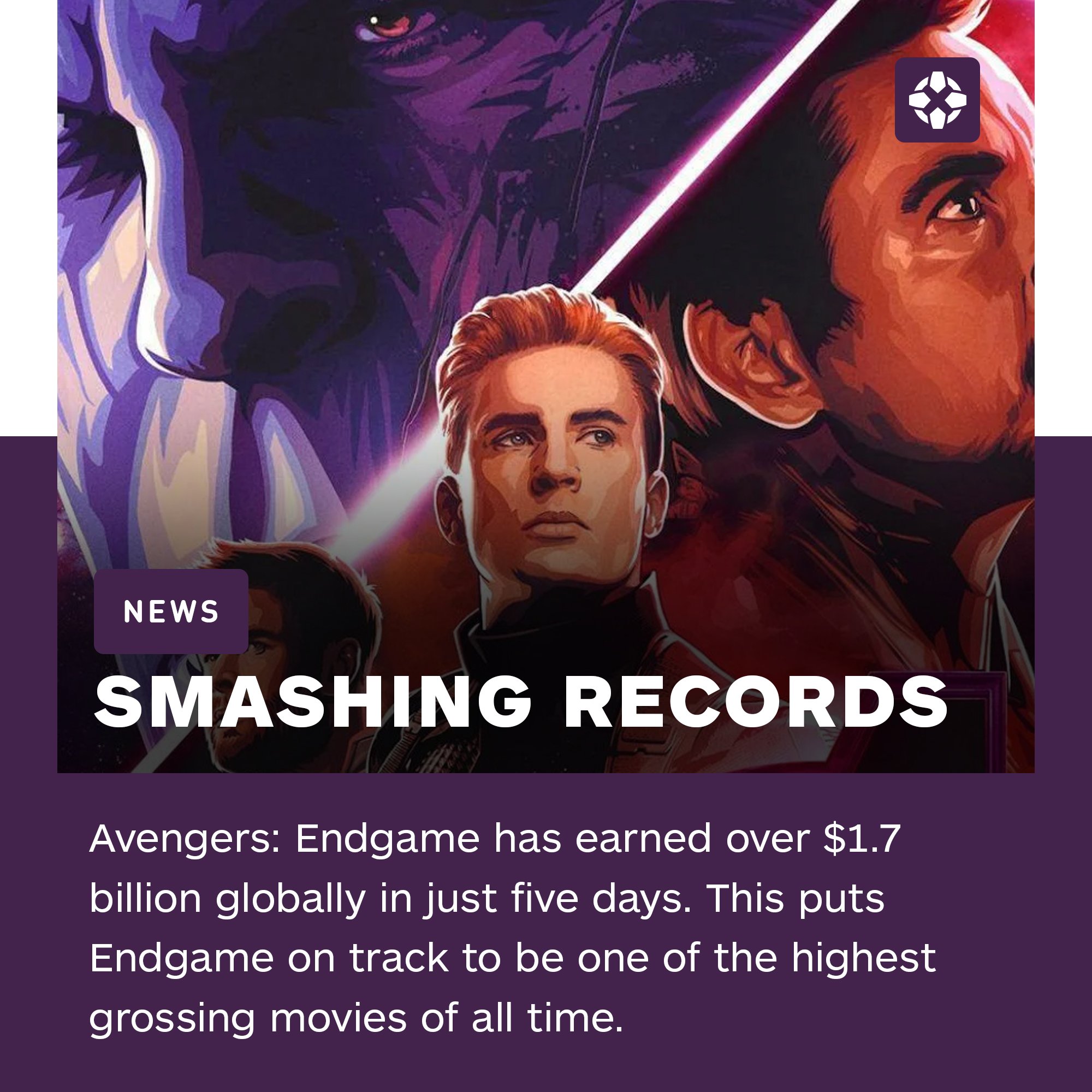 Due to hit cinemas in April 2020, in the movie Thrash and Queen Barb are on a quest to destroy all other genres of music in rival Trolls worlds - funk, country, techno, classical and pop - to let rock music reign supreme.

Anna Kendrick and Justin Timberlake return as Poppy and Branch in the film, which is directed by Walt Dohrn, who served as co-director on Trolls, and is produced by Gina Shay.

The plot synopsis for the film reads: “Queen Poppy and Branch make a surprising discovery – there are other Troll worlds beyond their own, and their distinct differences create big clashes between these various tribes.

“When a mysterious threat puts all of the Trolls across the land in danger, Poppy, Branch, and their band of friends must embark on an epic quest to create harmony among the feuding Trolls to unite them against certain doom.”

Natalie Portman will need to go on the juice.
Top

Spidey out of the MCU

maybe back in if this is accurate, though it'd be a quick u-turn if it is

I just got back from seeing Joker in IMAX and I thought it was great. Phoenix will be accused of overacting, but it worked in the context of the Arthur Fleck character. It wasn't the best script I the world, but Jaquin carried it.
Top

Were there any guys done up like the Joker in the crowd?
Top

No, there was actually just old people who hated the movie. I guess because they expected Batman but got Taxi Driver II.
Top

The whole thing is now as pointless as the matrix reloaded!

As the best part of ALL the live action movies, without him I won't even bother...
If I should Die Hard Arcade before I Alan Wake.
PREY the Lords of Lore my Soul Calibur to Take-Two Interactive.
Top