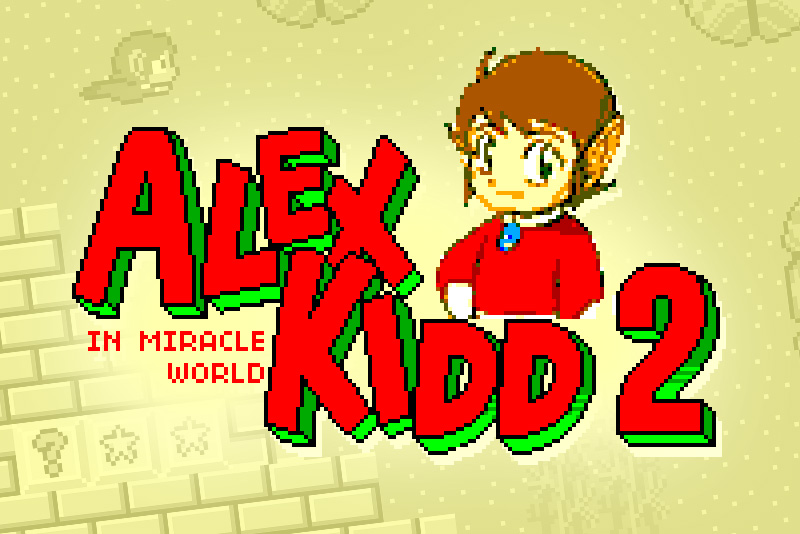 If you’ve ever felt that Alex Kidd’s adventures on the Sega Master System were still waiting for their grand finale, then look no further. An unofficial sequel to the much loved Alex Kidd in Miracle World has finally arrived via SMSPower’s annual homebrew coding competition. This stellar release is accompanied by a plethora of other standout titles too - so get your flash cartridges at the ready.

This year’s event has seen a flurry of activity with just short of 30 different entries spanning the hack, music, and coding categories. With Alex Kidd in Miracle World 2 taking centre stage in the ROM hack category, there’s also many more impressive feats such as Ma Kai Quest - another game built upon the Miracle World engine with a completely new lick of paint.

Elsewhere in the contest are some stunning new titles for the 8-bit console including Monkey Lad, an all new platformer featuring what can only be described as an ape-ified Alex Kidd; Be No Sqr, a tech demo pushing the dated system to its limits; and other releases worth checking out such as DataStorm, MARKanoIIId, Master of the Labyrinth, and Weka Invaders. 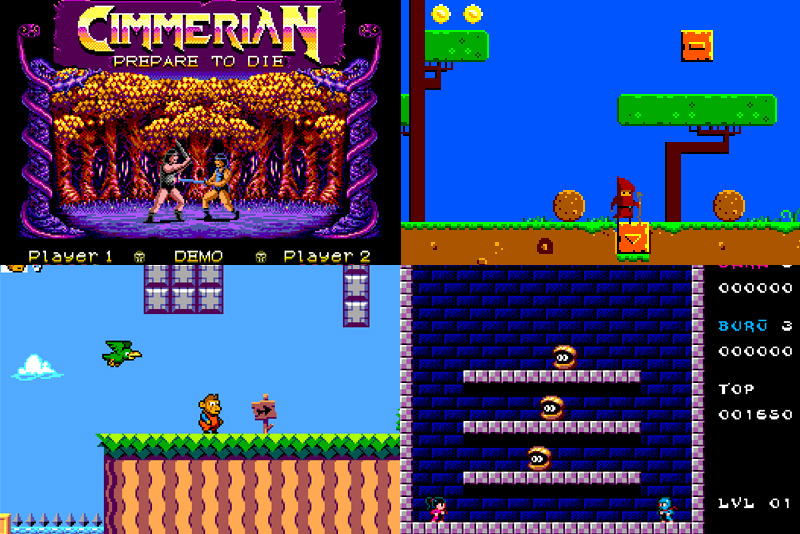