Independent development studio Rebellion has acquired The Bitmap Brothers for an undisclosed sum.

The Bitmap Brothers created a number of classic games in the 1980s and 90s, including titles such as Xenon, Z: Steel Soldiers, Speedball and Chaos Engine. Rebellion says it “plans to bring classic The Bitmap Brothers games to new platforms, and going forward to create new titles based on its beloved licenses”.

“We’re delighted with the addition of The Bitmap Brothers to the ever-growing Rebellion portfolio,” said Rebellion CEO and co-founder Jason Kingsley OBE. “The Bitmap Brothers are renowned for making great games and for bringing gaming into the mainstream with inimitable style. We’ve known Mike Montgomery for many years and we’re honoured by the faith and trust that he has shown in us by passing on the torch. We’ll strive to be vigilant custodians of one of gaming’s great names.” 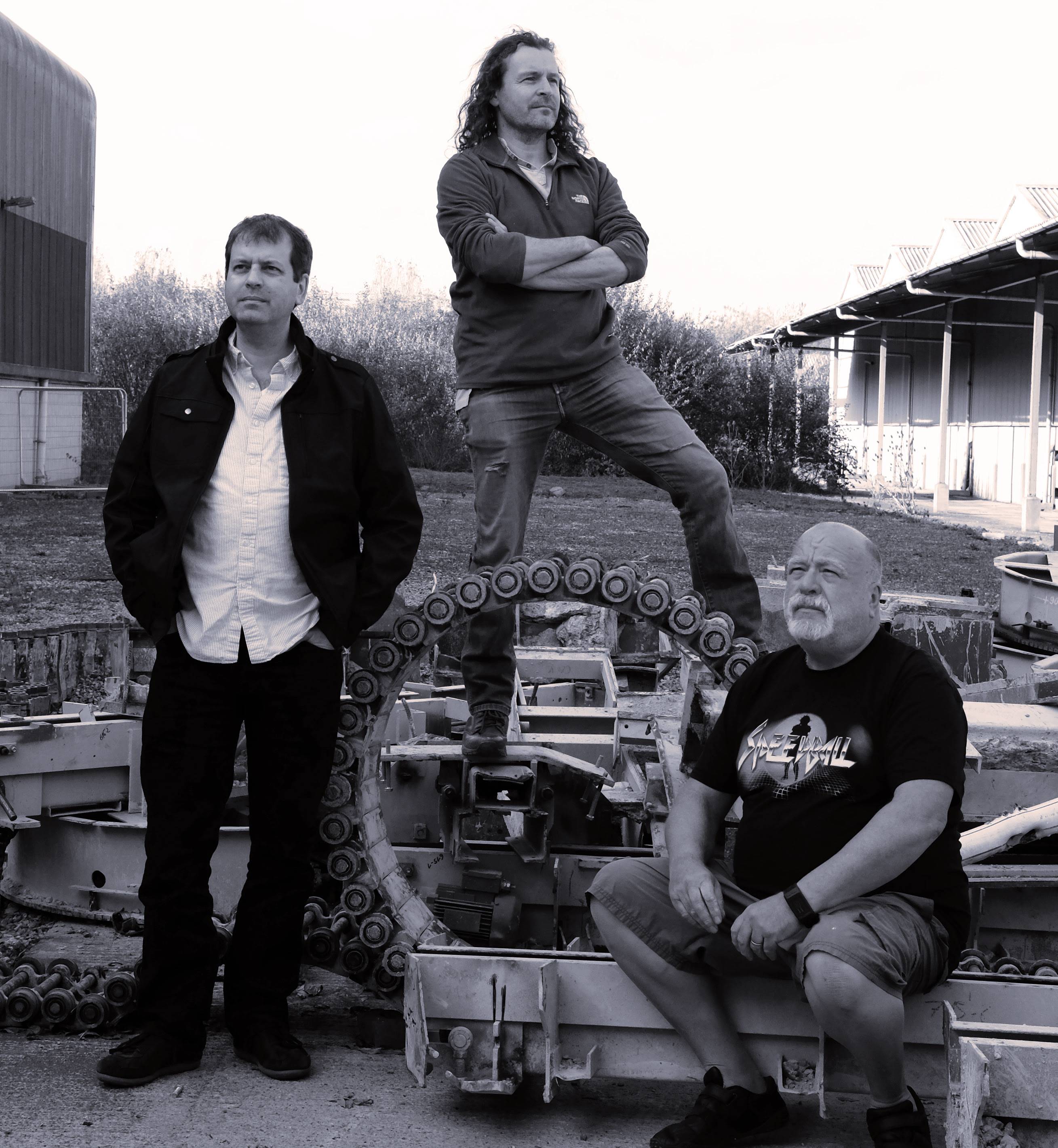 In other Rebellion news, the UK’s National Videogame Museum has unveiled a new UK Collection “with a focus on Rebellion, recognizing the studio’s achievements across multimedia, spanning more than a quarter of a century”.

Founded in 1992, Rebellion is one of Europe’s biggest independent game studios, as well as operating across books, comics, TV and film, too. Rebellion co-founder and CTO Chris Kingsley received an OBE (Officer of the Most Excellent Order of the British Empire) in the Queen’s 2019 New Year’s Honours List. Kingsley – who also chairs TIGA’s Education Committee and the Games Council at ScreenSkills – joins his brother, Jason, Rebellion’s other co-founder, who received his OBE in 2012.

Rebellion also recently purchased a $100m, 220,000 square-foot facility near its Oxford base to transform into a film studio. The site of an old printing press will be able to “accommodate productions from TV drama to large-scale Hollywood productions” and is Rebellion’s second film studio alongside its own motion-capture company, Audiomotion, reportedly Europe’s largest performance-capture stage.

It also acquired Yorkshire-based TickTock Games at the start of the year. TickTock Games – which was founded by Arden Aspinall, Jonathan Wright and Paul Kelly in 2007 – have worked with Nintendo, Sony, Microsoft, Nvidia and BBC Worldwide, and recently worked with Rebellion on Rogue Trooper Redux and the Nintendo Switch version of Battlezone Gold Edition.