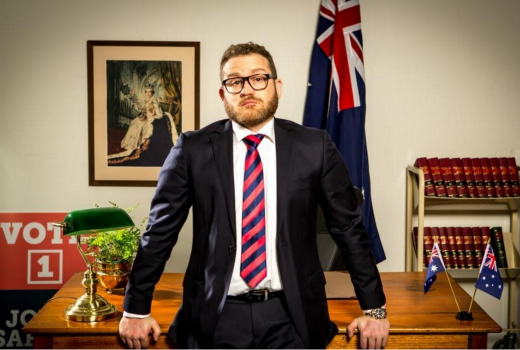 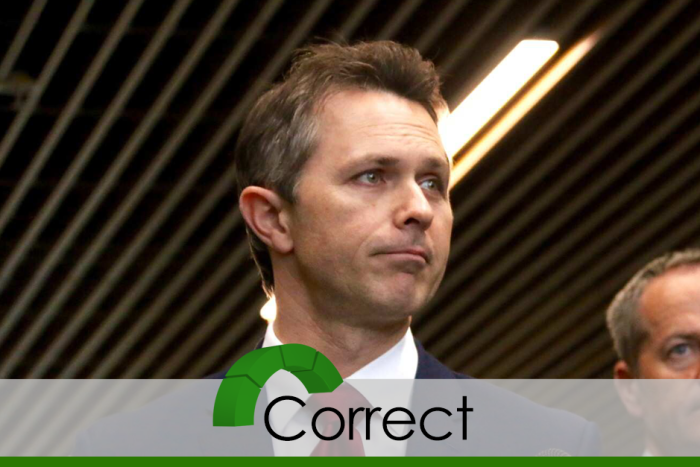 I did have the Australian Sex Party at 2 though.
Top
Post Reply
166 posts