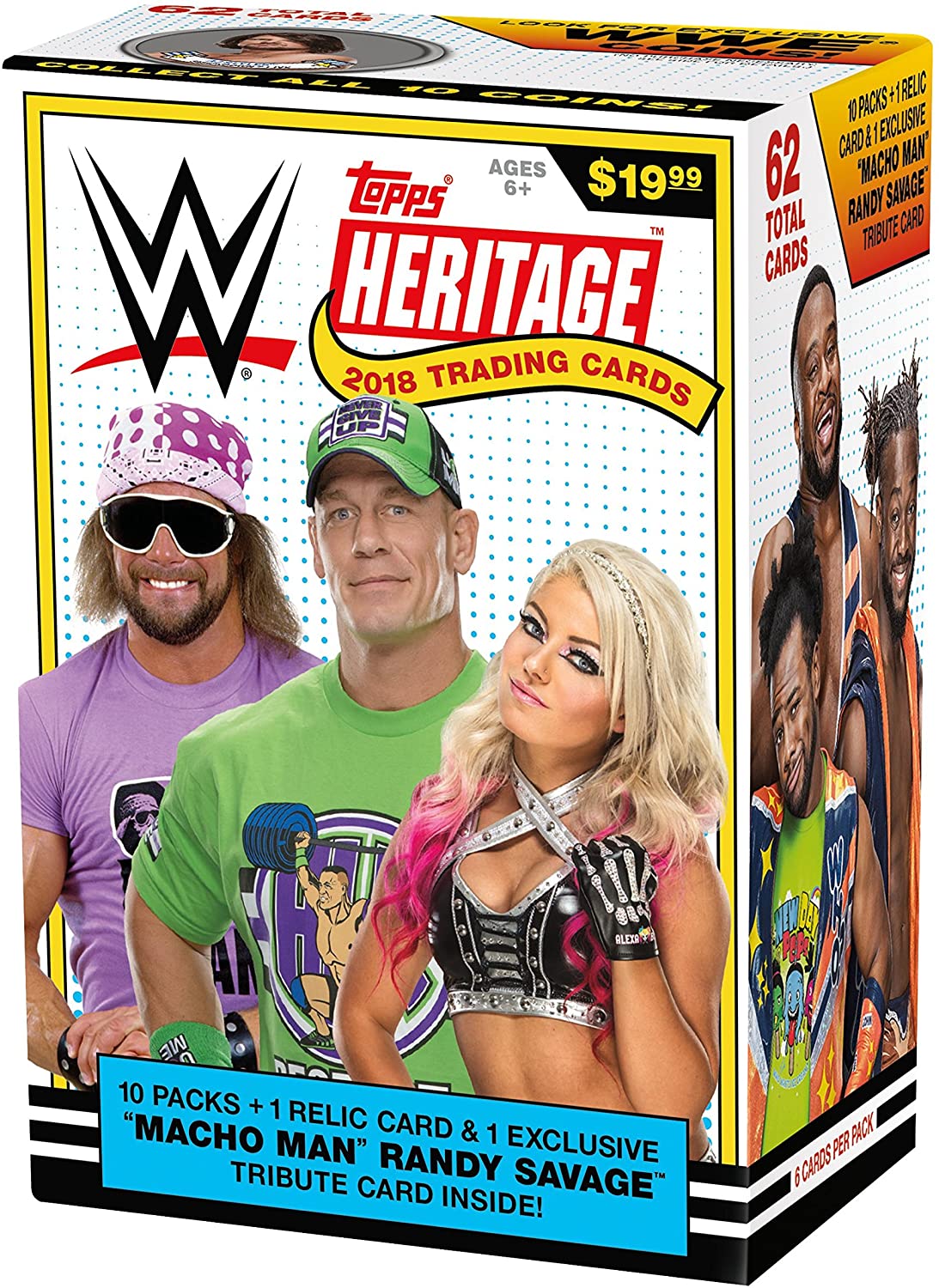 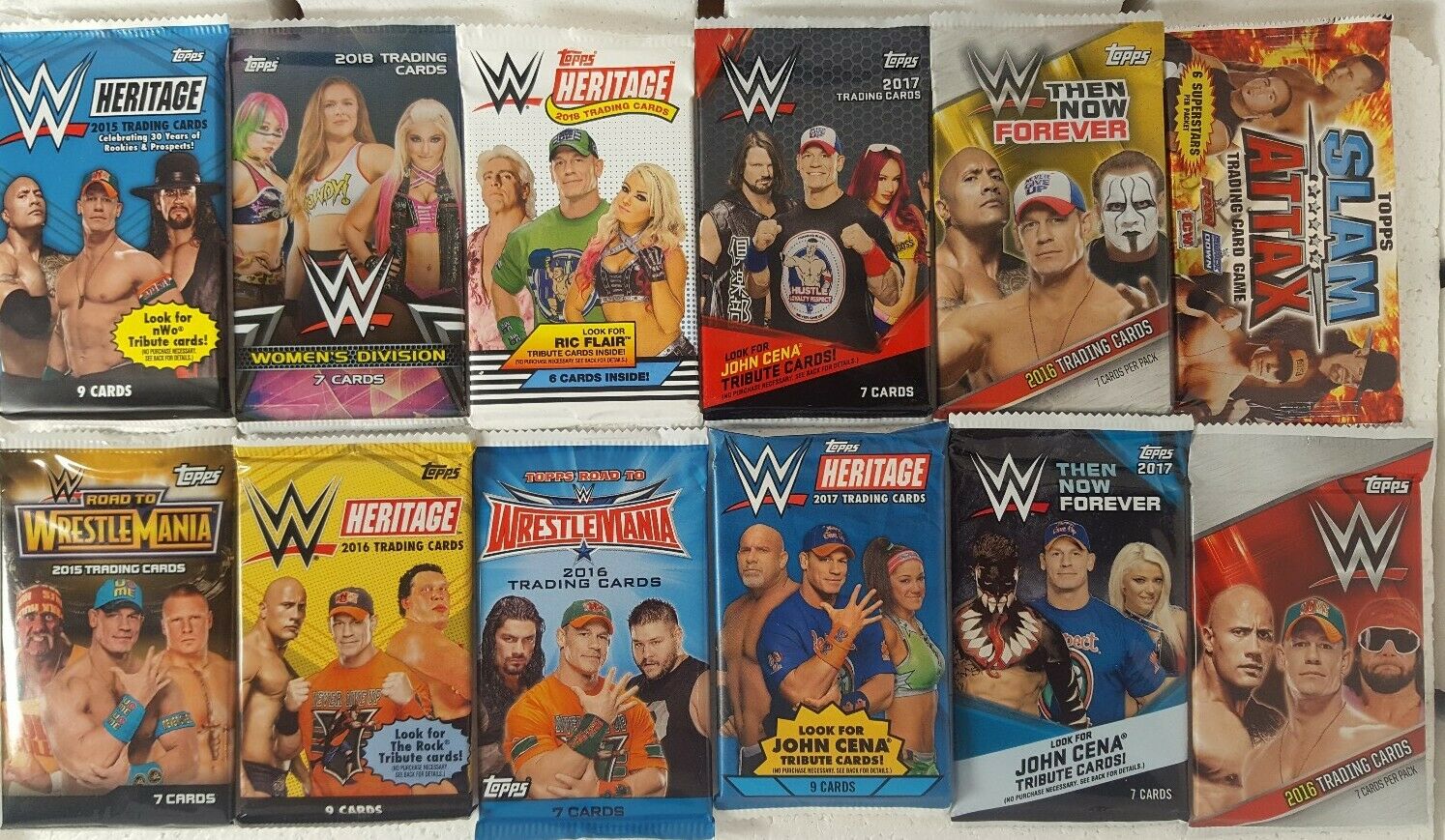 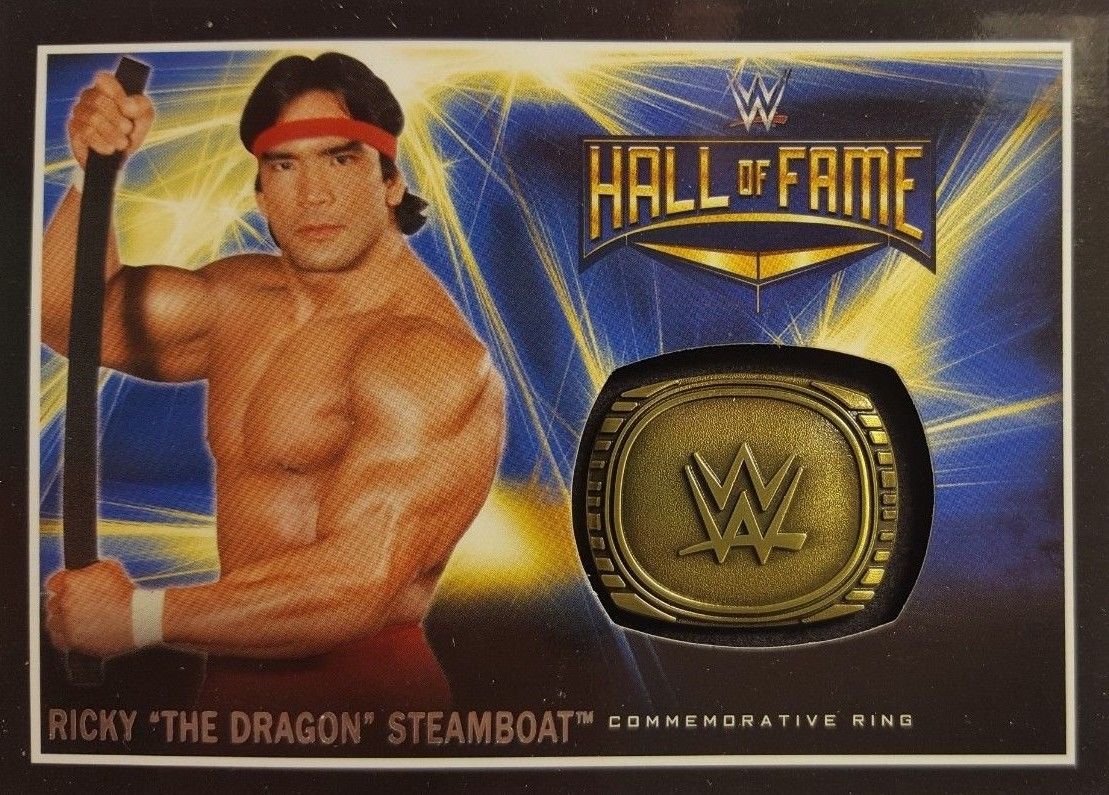 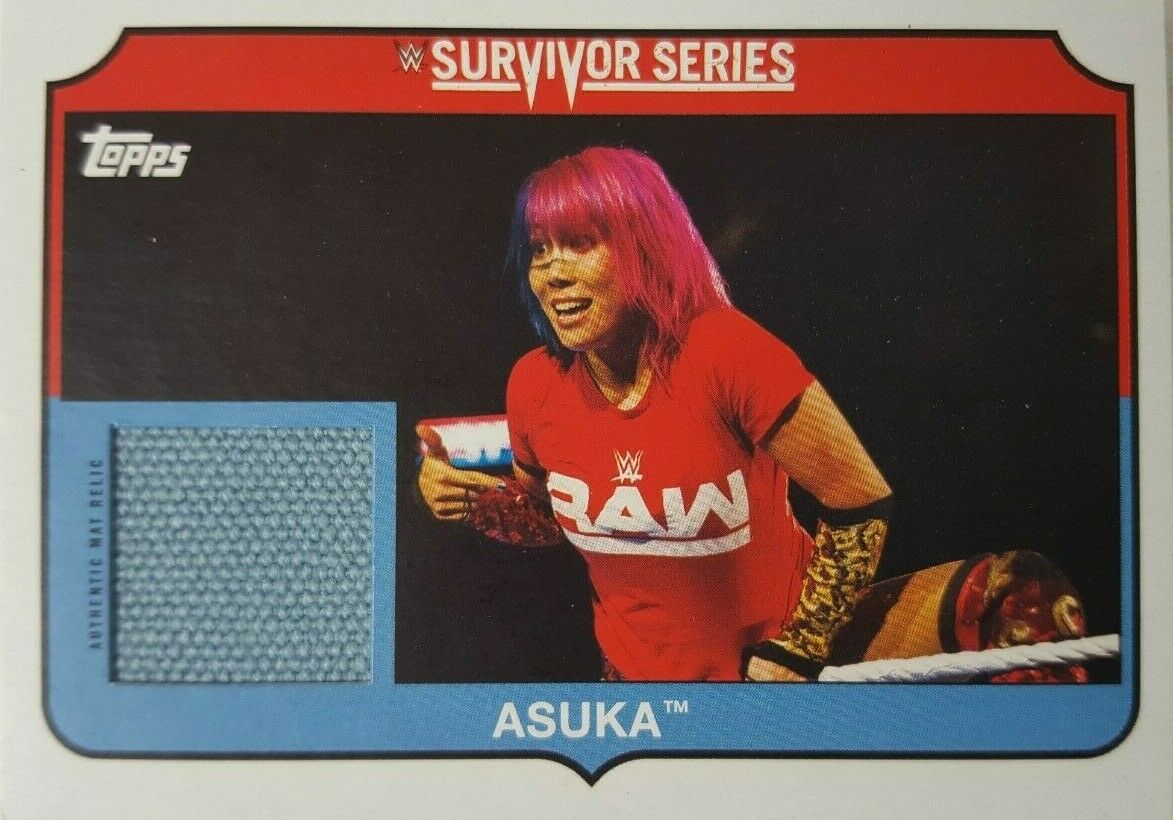 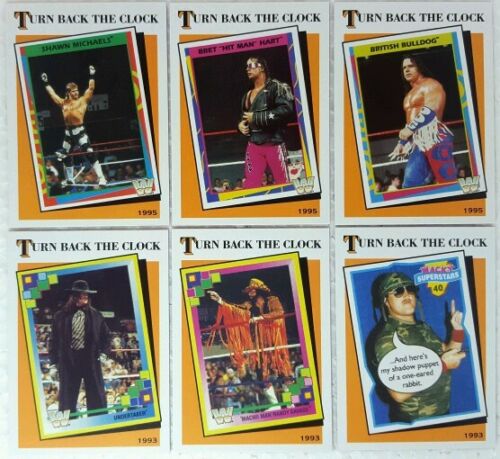 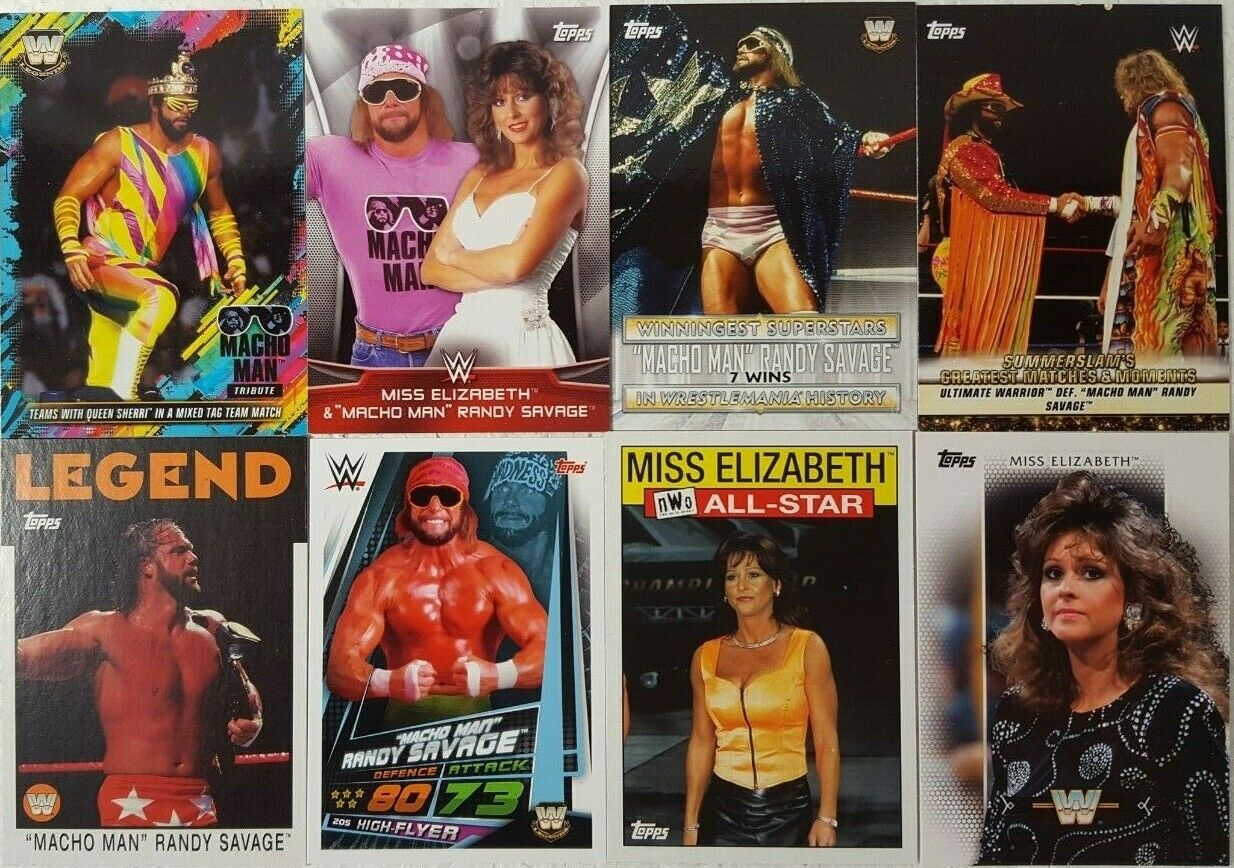 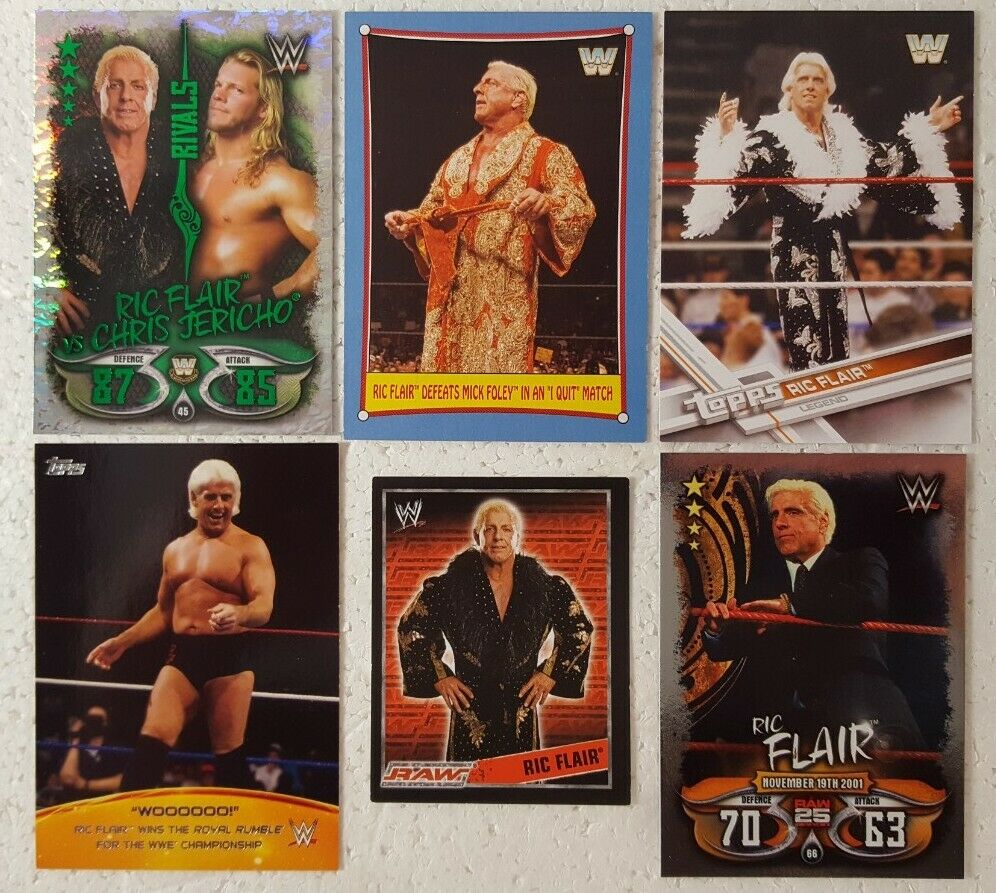 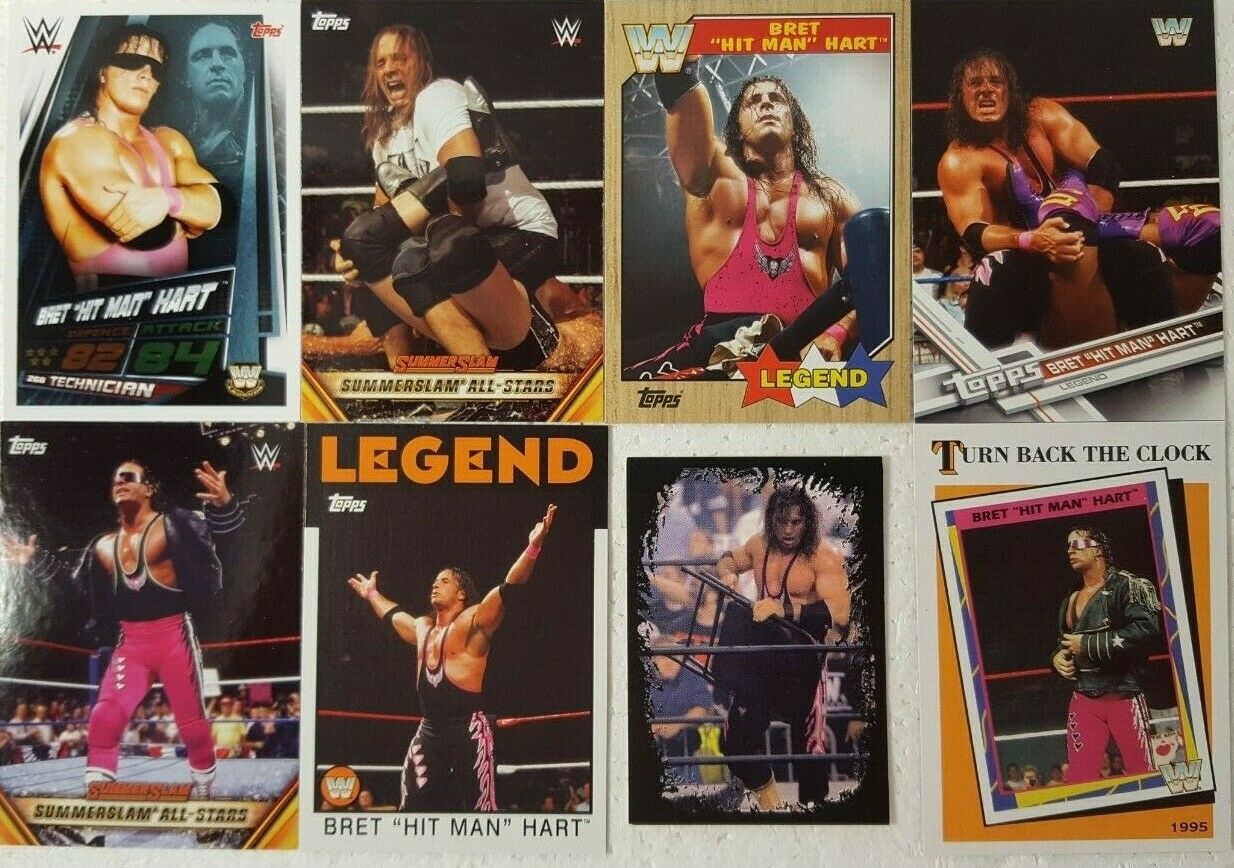 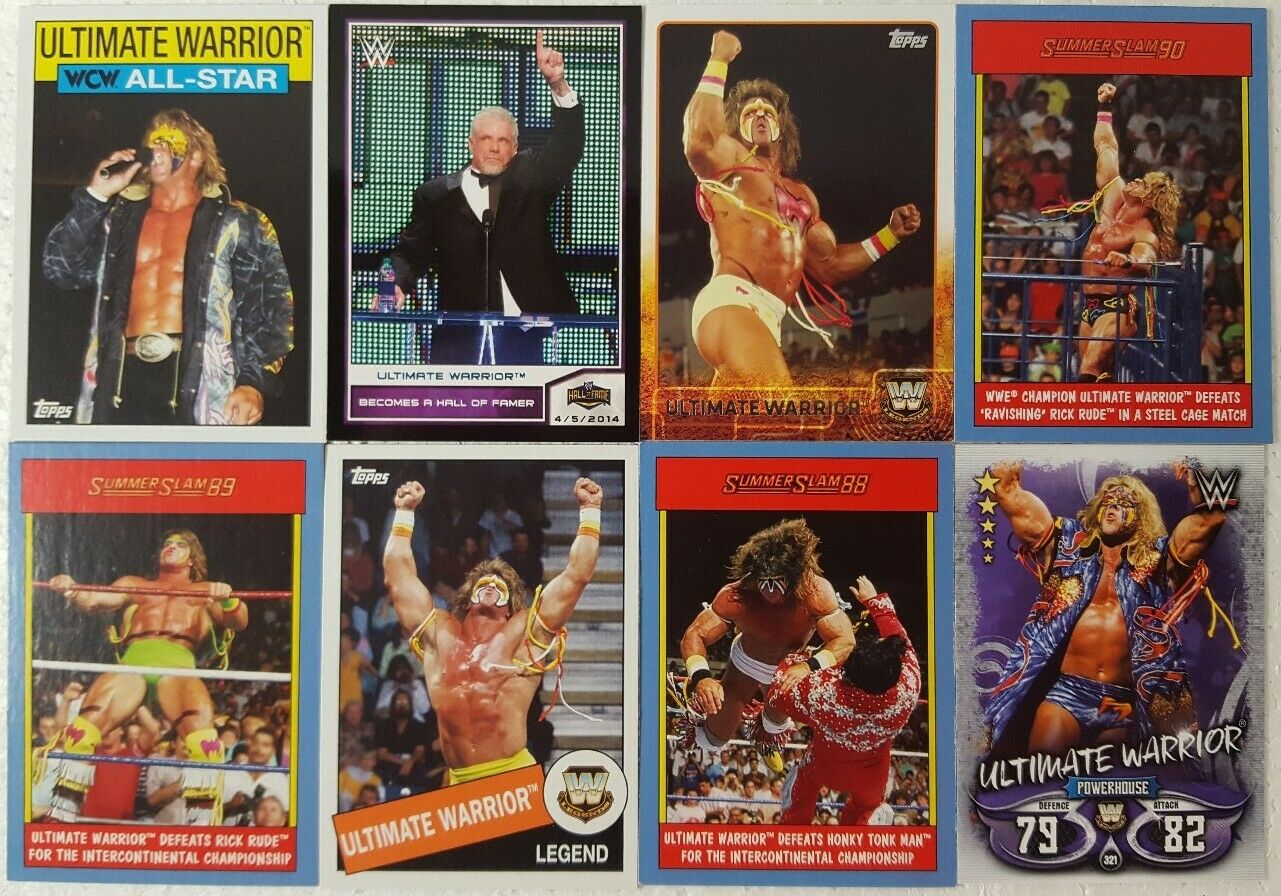 
OOH also some steam cards that are worth less than my actual worthless cards.
If I should Die Hard Arcade before I Alan Wake.
PREY the Lords of Lore my Soul Calibur to Take-Two Interactive.
Top

YEAH I’m gonna spend $10 on shit I don’t want to make $7.13 to buy more shit.
If I should Die Hard Arcade before I Alan Wake.
PREY the Lords of Lore my Soul Calibur to Take-Two Interactive.
Top

No, the box I ordered off Amazon won't get here until August 22nd.
Top
Post Reply
385 posts