A thread about Lego.

Not about any Lego games.

Lego is releasing an incredible set based on The Office

It will be available for preorder on Friday for $119.99
Lego’s latest crossover set is one based on none other than the hit sitcom The Office. If you’re a fan of the show — and I know there are a lot of you out there — you’ll want to get out your magnifying glass because the set is chock-full of callbacks to some of the most iconic things from The Office.

The set’s layout is a remarkably detailed replica featuring some of the most-seen places inside the Dunder Mifflin Paper Company offices, including the reception desk, Jim and Dwight’s desks, Michael Scott’s office, and the conference room. 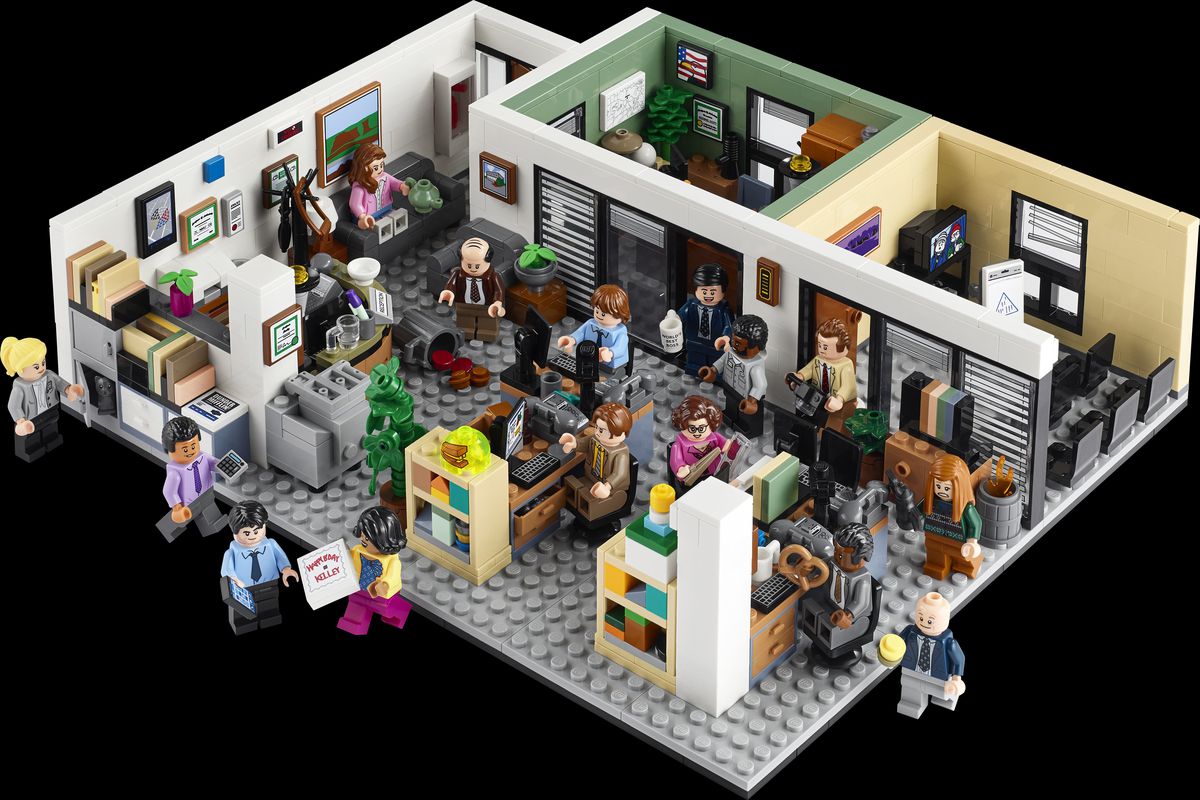 But look a little bit closer — seriously, that’s a 5K image you can download or tap and zoom into above — and you’ll just keep finding details lovingly recreated in Lego form. Michael Scott’s “World’s Best Boss” mug? It’s there. Dwight’s stapler in jello? Yup. Is Stanley snacking on a pretzel? He sure is. That painting above the chair in the foyer? Looks like a Lego version of Pam’s watercolor painting of the office. Kevin has even spilled his chili on the floor.

The 1,164-piece set — which measures over 3 inches high, 12 inches wide, and 10 inches deep — also features 15 minifigures of some of the most well-known officemates from the show. You can see the whole group in the picture below. (Though I do wish Erin, who was a key character in later seasons, had been included as well.) 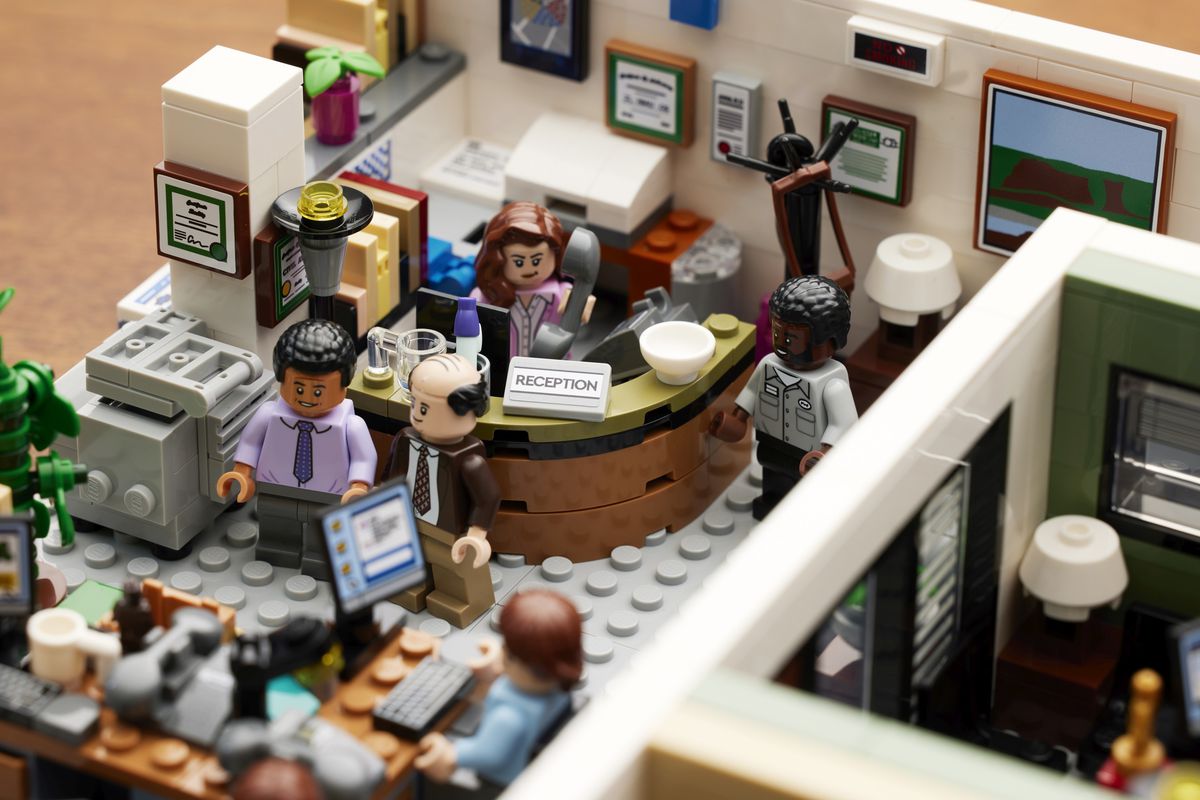 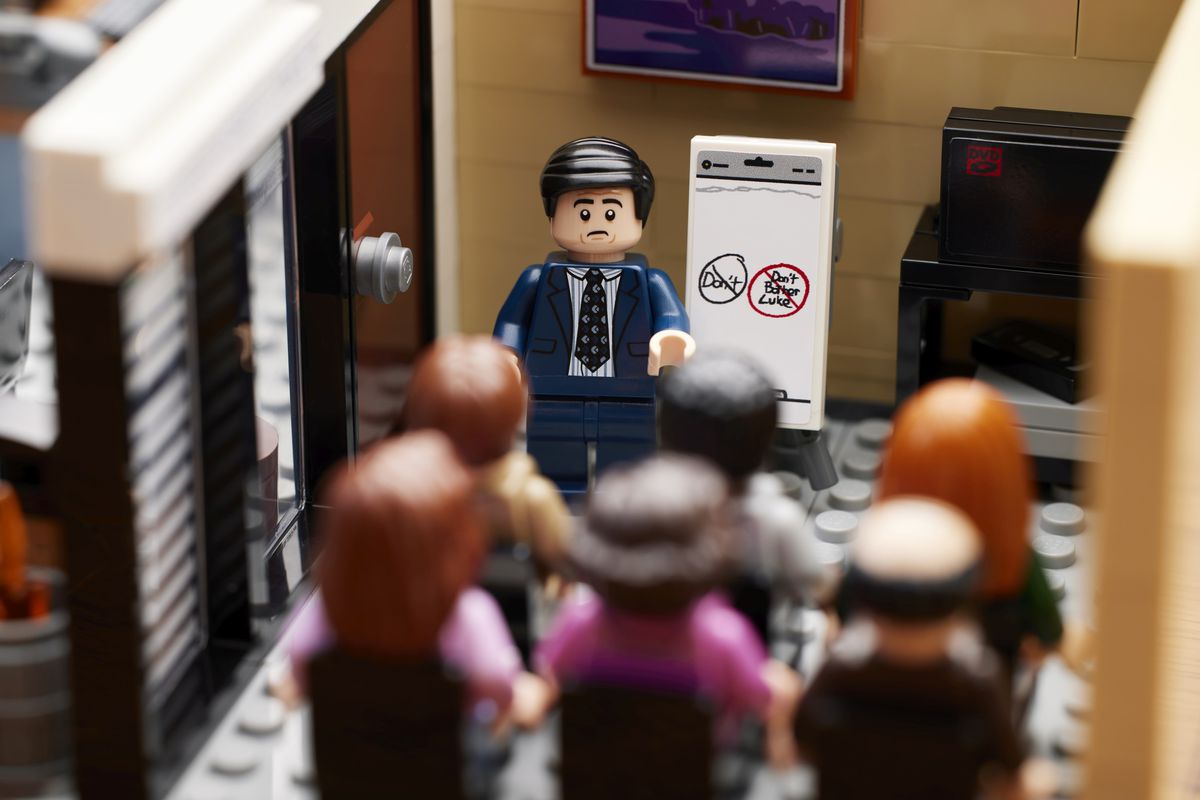 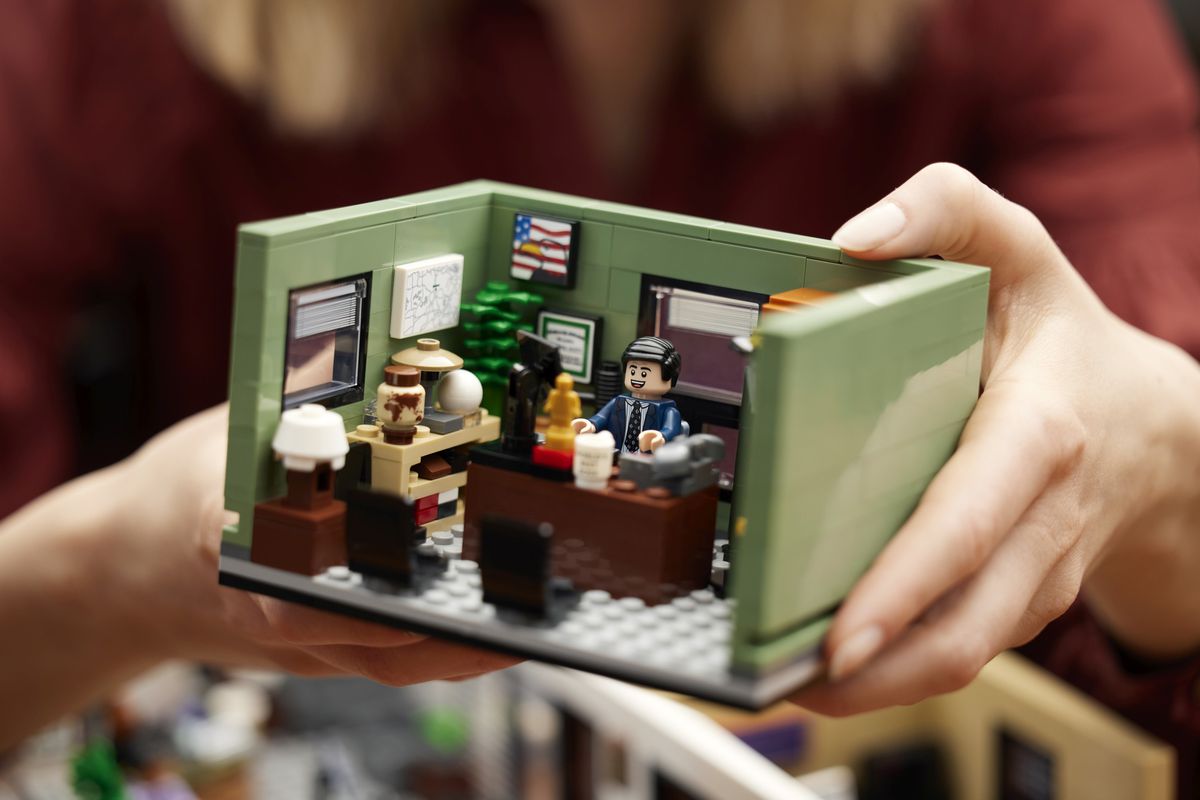 The set became a reality after getting 10,000 votes through the Lego Ideas program. The original submitter, Jaijai Lewis, has been working on the project since 2014. It will be available for preorder Friday exclusively on Walmart’s website in the US and Canada and at Lego.com internationally ahead of an October 1st release. (You’ll be able to buy it in-store at Walmart as well when it’s officially on sale.) It’s not cheap at $119.99, but for an Office superfan, it might be worth every Schrute Buck.

Every now and then I get the odd Lego itch.

My last Lego set was a speed champions McLaren P1, and before that it was the Back to the Future Delorean. The good thing about my old Lego deloreans was that they cost $80 each brand new and I was then able to sell the open one for $150 and the sealed one for $220 a couple of years later when I was done with them.

The downside to the sets I want being stupidly priced used is that I wanted to make the Horizon Express (an orange train based off the French TGV), but missed out at $159 and now they go for about $400+.

Next Lego set will probably be another Delorean, they make a bigger one now than they used to.
If I should Die Hard Arcade before I Alan Wake.
PREY the Lords of Lore my Soul Calibur to Take-Two Interactive.
Top

I don't want the office set, but I would buy an Office Space Lego set.

In fact, every single scene of Office Space should have a Lego set. And there should be a red Lego stapler in each set.

That would be better than the office set.
If I should Die Hard Arcade before I Alan Wake.
PREY the Lords of Lore my Soul Calibur to Take-Two Interactive.
Top 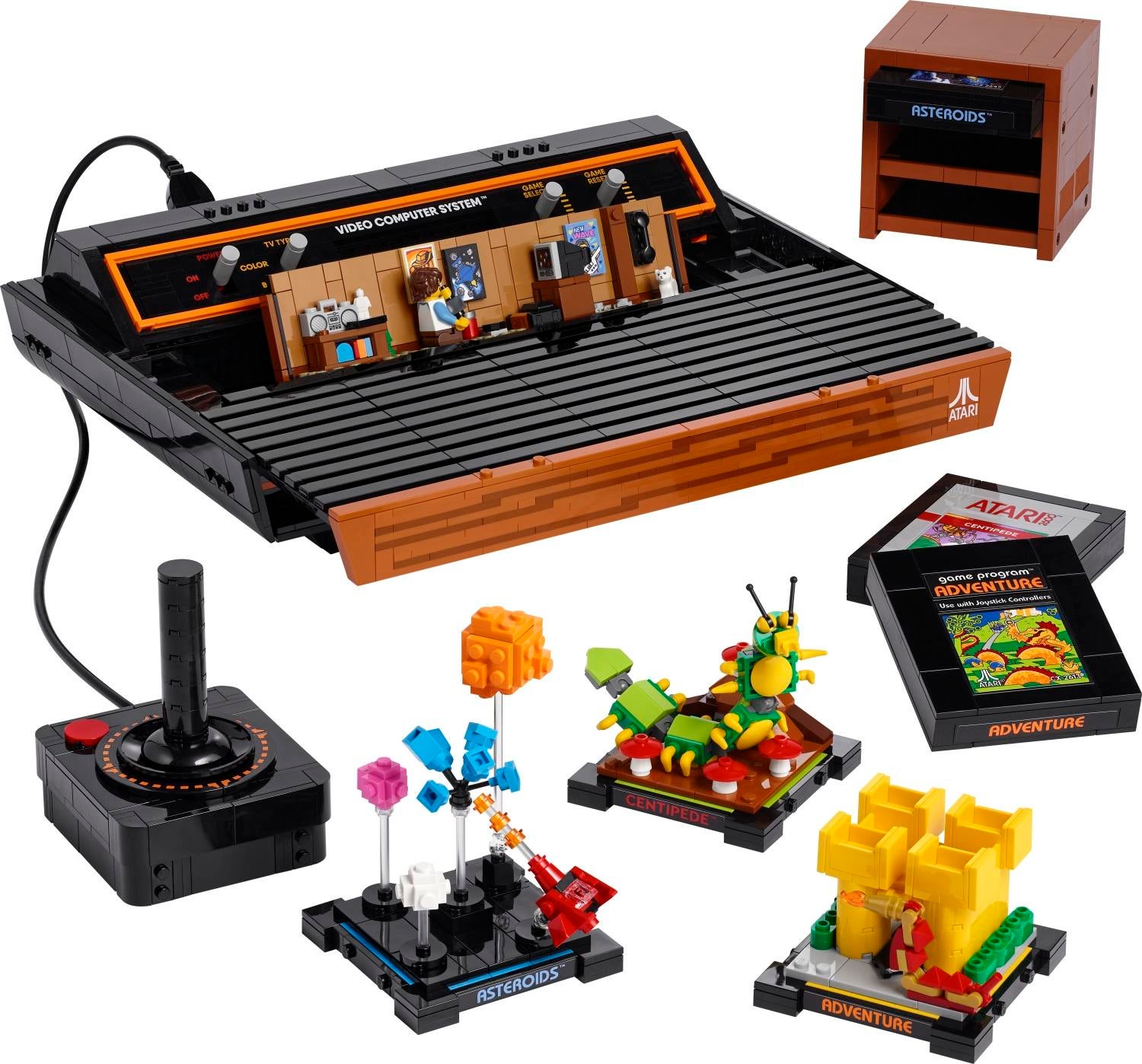 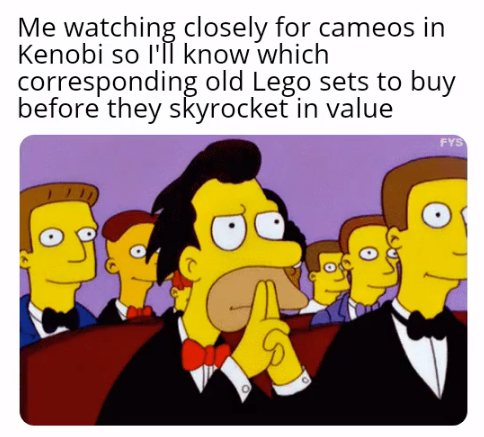