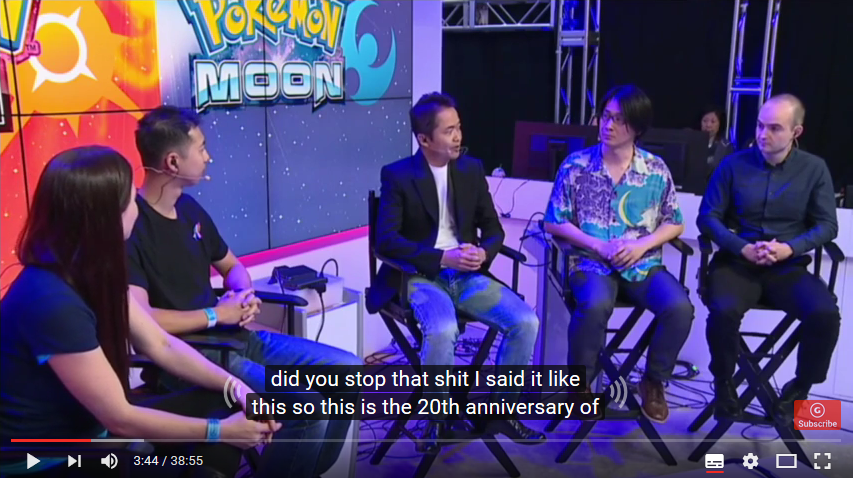 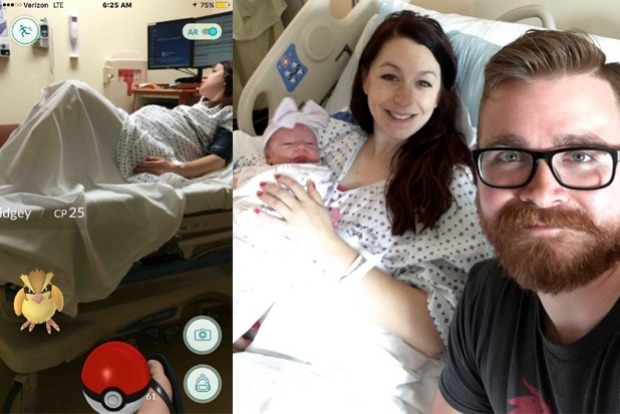 Sounds like they should have called it Pokemon Ouch!
I can't get no...
Top 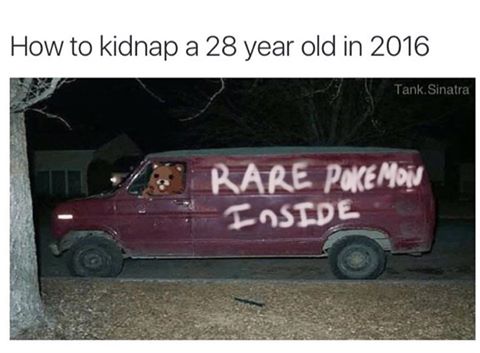 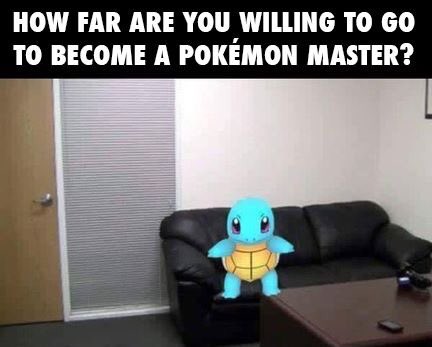