Haven't been to a soccer game, or watched one since 2000. I loved it as a Kid, but Sports and me don't get along well anymore.
If I should Die Hard Arcade before I Alan Wake.
PREY the Lords of Lore my Soul Calibur to Take-Two Interactive.
Top 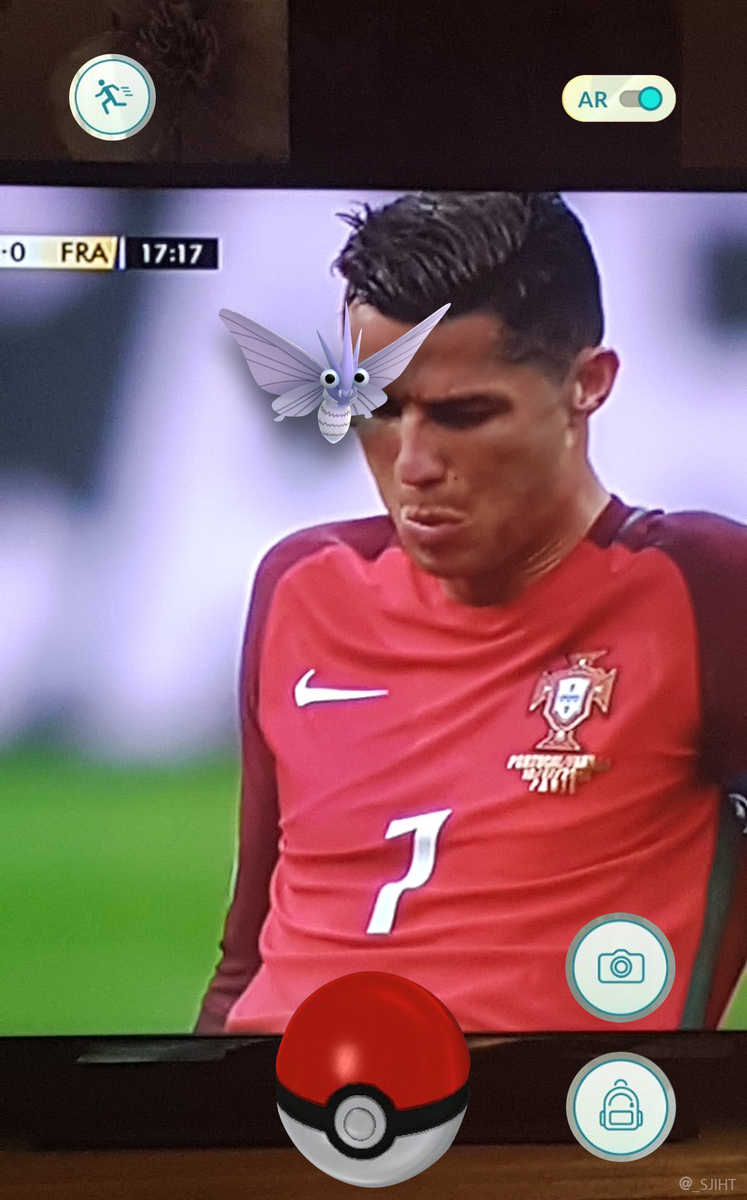 What is it with Harvard? Was basically how Facebook started out too, wasn't it! Such a shame this still happens...
Top
Post Reply
210 posts