It is genuinely still fun! I will probably play through to the end and then play episodes 1 and 2
If I should Die Hard Arcade before I Alan Wake.
PREY the Lords of Lore my Soul Calibur to Take-Two Interactive.
Top 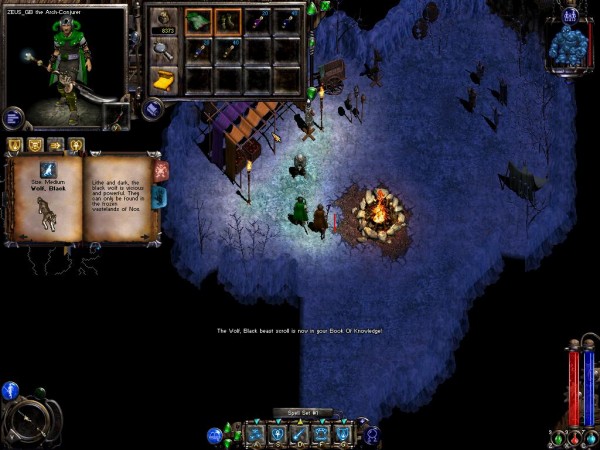 I clicked on it, got the code, went to put it in and it turns out I have it on Steam as well.
Top
Post Reply
489 posts