Oh well, that sucks, but at least we got one last lot.
Top

Yeah, the Beautiful Katamari add definitely helps. That was one of the two last holdouts from this post I made 3 years ago:

melancholy wrote: ↑Wed Apr 17, 2019 11:41 am C'mon Microsoft, all I'm asking for is Asura's Wrath, Beautiful Katamari, and Eternal Sonata. And maybe the original Skate too.

3 out of 4 is good, but I think I wanted Eternal Sonata the most.
Top

It looks like Microsoft is taking away Dev Mode access to most users, which means goodbye to emulators and homebrew. Lets talk about that.

No more RetroArch on the Series X/S.
Top

Well I'm glad I didn't buy one of those, having dev mode made it awfully tempting. If I do buy a current gen system, it'll be a PS5 then.
Top 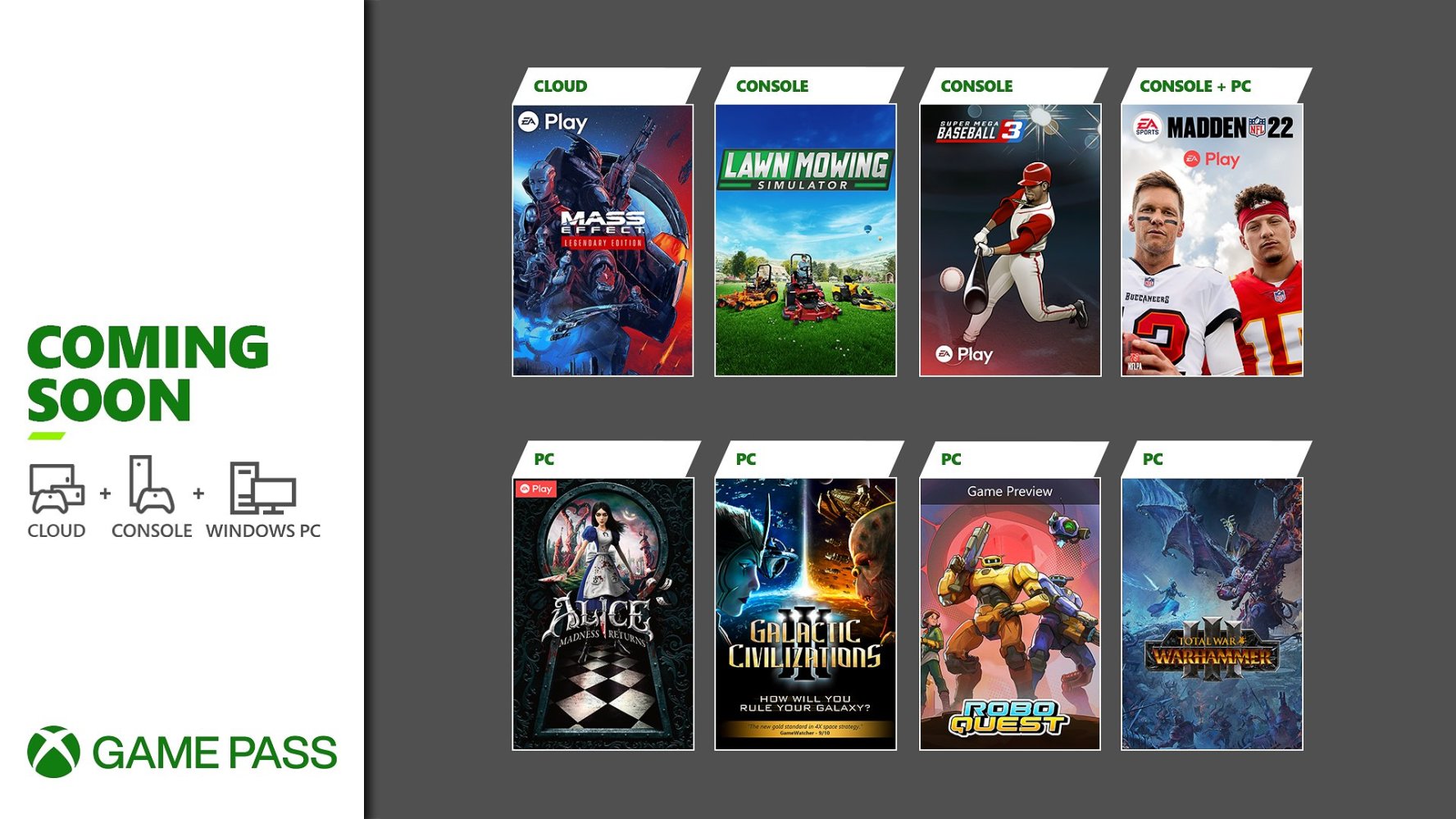 It has been six months since The Initiative announced that Tomb Raider and Marvel’s Avengers studio, Crystal Dynamics, would also be a development partner on Xbox’s Perfect Dark reboot. Now, Crystal Dynamics is splitting off from Square Enix, having been sold to Embracer Group, along with the Tomb Raider IP. Fortunately, the deal won’t stop the studio’s work on Perfect Dark.

It’s not uncommon for major Triple A games to be developed across multiple studios, although we usually see a large studio seeking out smaller support studios. However, in this case, The Initiative already has close ties to Crystal Dynamics, with former studio head, Darrell Gallagher, leading The Initiative.

We’re excited to see Crystal Dynamics take these next steps with their studio. Our teams have made great progress in building Perfect Dark together as co-development partners, and we will be continuing this work with them in their next chapter. https://t.co/9gG2VGUV8u

In a tweet this morning, almost immediately following news of Crystal Dynamics being acquired, The Initiative chimed in to squash any potential rumours, confirming that CD is still working on Perfect Dark as a co-development partner.

Crystal Dynamics has also recently confirmed plans for a new Tomb Raider game, so the studio has a busy few years ahead under Embracer Group.

KitGuru Says: It seems this sale won’t impact any of Crystal Dynamic’s immediate business plans, which include a new Tomb Raider developed on Unreal Engine 5, as well as being the primary development force behind Perfect Dark.
source
Top 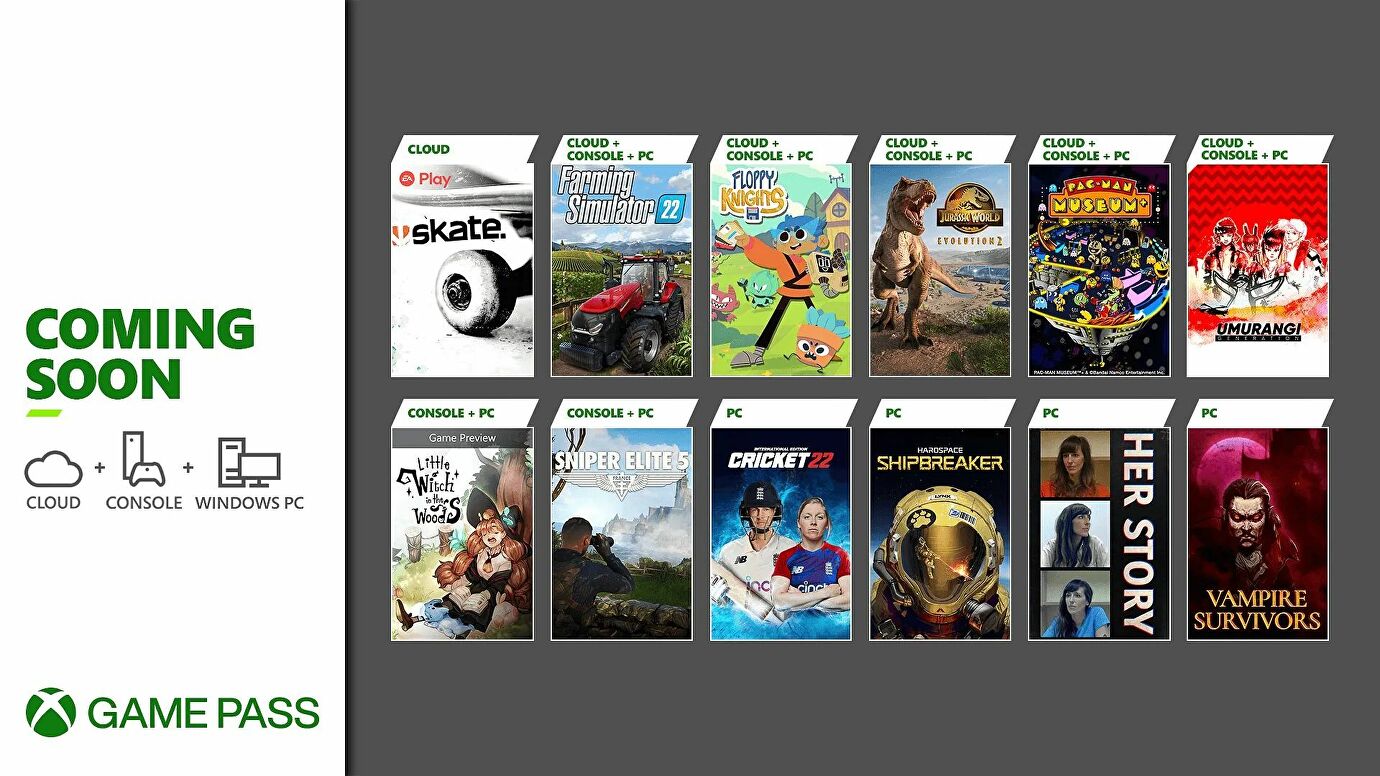