Both THQ and Koch are owned by the same company (Embracer Group). Koch owns Volition, so that's why they would want Red Faction.
Top

That makes much more sense. I wasn't sure if it was normal for game devs to play red rover with their franchises, but I thought maybe I'd missed something. 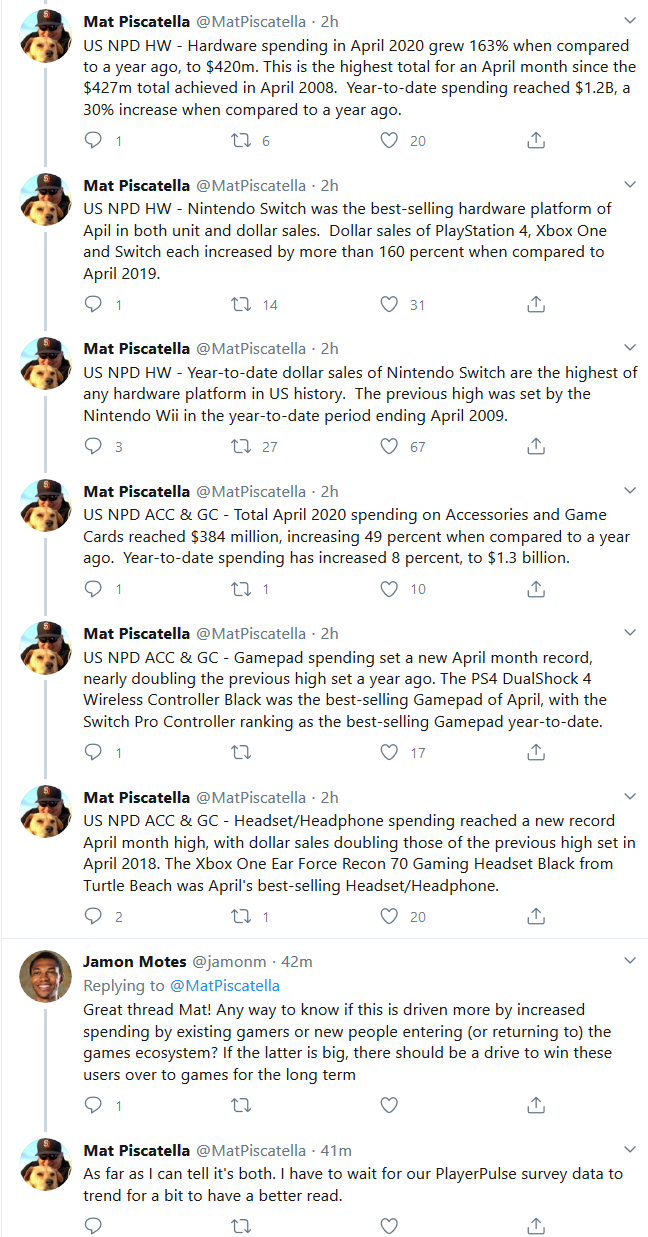 The more platformers, the better.
Top

The next-gen game from Avalanche is still on-track, even as some at the studio feel anxious about its association with series creator JK Rowling.

A rumored Harry Potter game is said to be planned for a formal reveal sometime after August this year, even as the developers look to distance themselves from the property's controversial creator.

Bloomberg reports that the project is in development at Avalanche Software, known for its work on Disney Infinity before becoming acquired by WB. The game is planned for release in 2021 on multiple platforms, including PlayStation 5 and Xbox Series X. You can play as a wizard and roam around the grounds of an open-world Hogwarts and other iconic locales from the popular series.

Sources within the studio also said that some developers were made uncomfortable by the game's association to JK Rowling, given recent comments criticized as transphobic. Those caught enough attention to prompt a response from actor Daniel Radcliffe and Universal Parks, but the studio management reportedly hasn't addressed them widely with team members. Rowling herself is said to have very little direct involvement with the game.

Warner Bros. had planned to announce the Harry Potter project at E3 in June, according to the report, but shifted plans after the press event was canceled due to coronavirus. The new plan is to unveil its long-teased Batman game at its DC FanDome event in August, and to save the Harry Potter reveal for a later date. Meanwhile, reports recently circulated that Batman: Arkham studio Rocksteady is working on a Suicide Squad game.