Theres a listing of each version so you can quickly compare them here I think Udisoft believe their customemrs have all won the lottery, deluxe or gold maybe but any higher & I would need to win one
Top Have you ever wondered what Ubisoft’s classic climb and jump simulator “Assassin’s Creed” would look like if it came out in the 90’s? I’m sure most of you haven’t, but that doesn’t mean to say you wouldn’t enjoy the result. The first game was a technical marvel when it launched.

Rather than advance the world of graphics, 98Demake creates low-poly estimated versions of famous games. He does try to keep the wobbly and low-fidelity you would associate with the PlayStation 1 era. However, I don’t think these are playable projects as they are funny bits of animation in the style of the format. Working with the restrictions in graphics you would have had in the 90’s, 98Demake obviously has to make some sacrifices to the games.
See it in Action!


What 98Demake Had to Say

“As voted by the fine readers of GamesRadar: If Assassin’s Creed was made in 1998. This is an attempt at recreating a modern game in late 90’s graphical style. If you would like to see more of this, or if you have an idea for a game — leave a comment. Subscribing, sharing and all that is also quite appreciated.” – 98Demake

98Demake has been doing this kind of video for a while now. I’m fairly new to the channel, but the work definitely deserves more credit. I personally think the Grand Theft Auto V one is particularly awesome. You can check out the full channel right here.
source

Is it just me or does it look rather like a moded Tenchu, could just be the PS1 gfx I guess but it seems to have that feel from what we see in the vid
Top 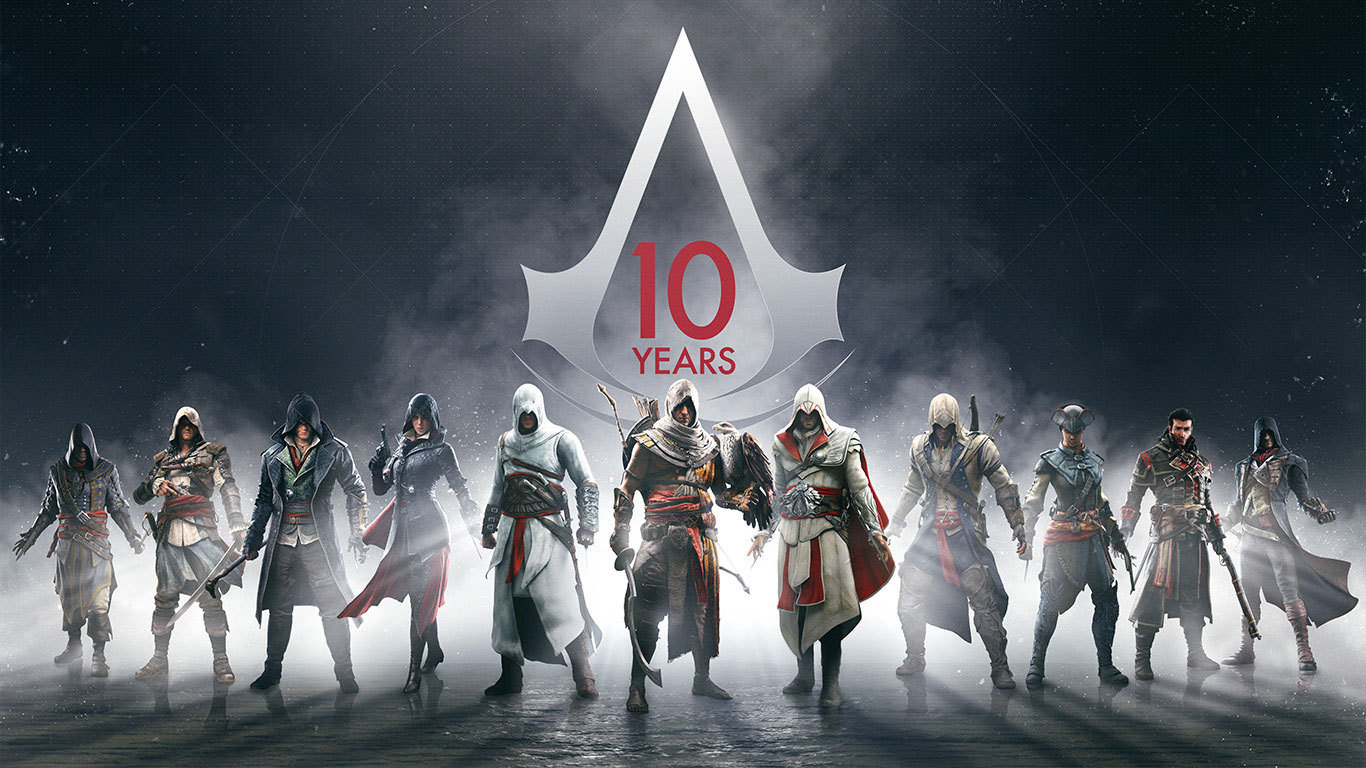 IGN reported that 13 out of the 14 Assassin Creed games were leaked before their planned announcement (the lone outlier being AC2).
Top

The Assassins Creed game that killed the series for me is getting remastered. It was the last one I ever played.
Top

I'm sure I've said this before, but you should play AssCreed IV. It's way better than 3.
Top

Dr. Zoidberg wrote:I'm sure I've said this before, but you should play AssCreed IV. It's way better than 3.

So apparently I will be playing the new Assassin's Creed. I just got accepted into Google's Project Stream beta and will be testing their streaming service in Chrome's browser. The test game is Assassin's Creed Odyssey. So yeah, I'm kinda excited to test it out, plus the thought of playing a game like ACO for free on my laptop is pretty cool.
Top 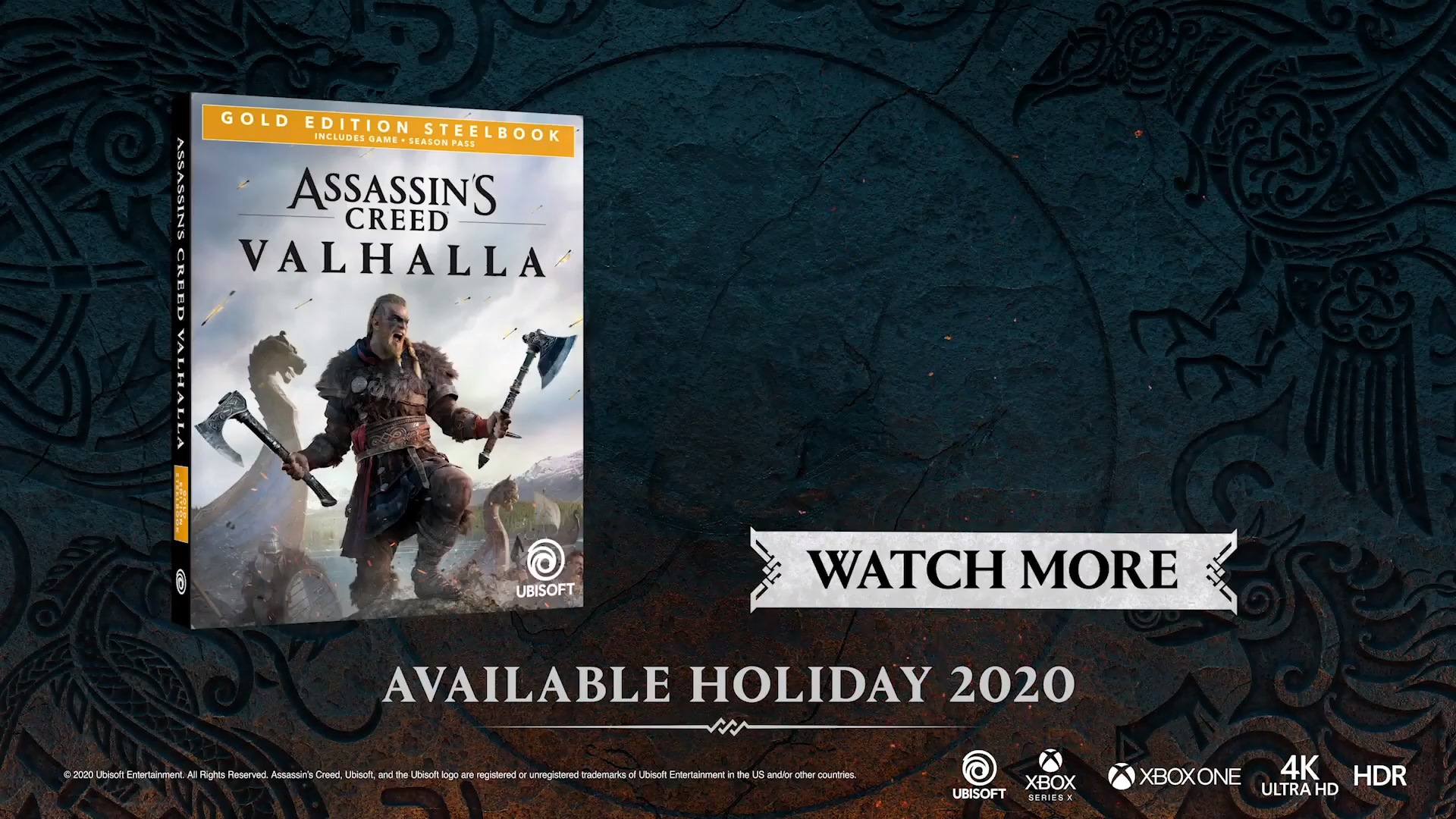 looks like it could be the first one since Syndicate to tempt me back, if they do it decently that is, love me some Viking fun
Top

If it’s anything like Odyssey, then it will definitely be worth a purchase.
Top

PLAY ASSASSIN’S CREED ORIGINS FOR FREE ON UPLAY THIS WEEKEND 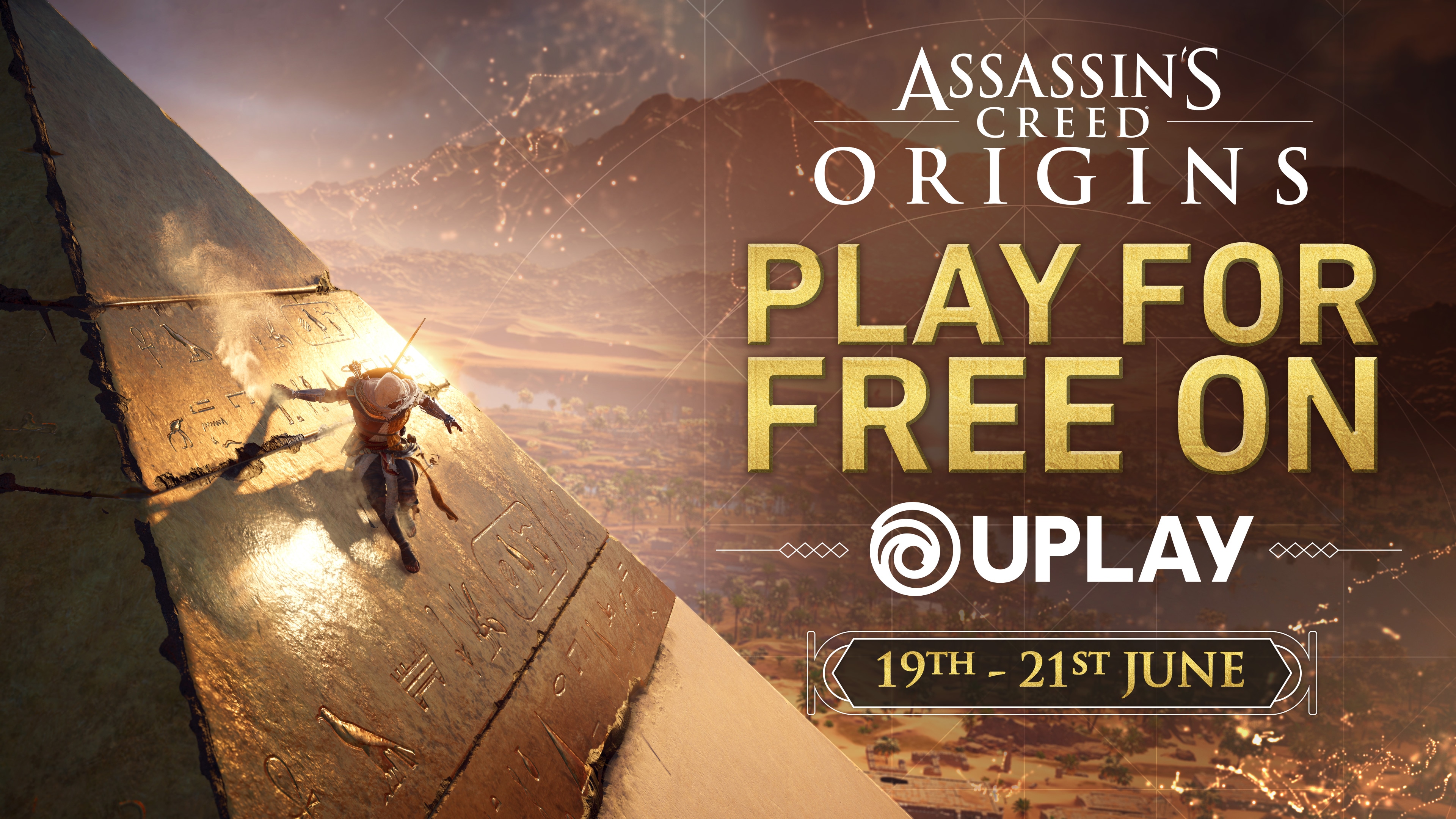 From June 19th to June 21st, you will be able to access the full Assassin's Creed Origins experience for free on Uplay. Be ready! 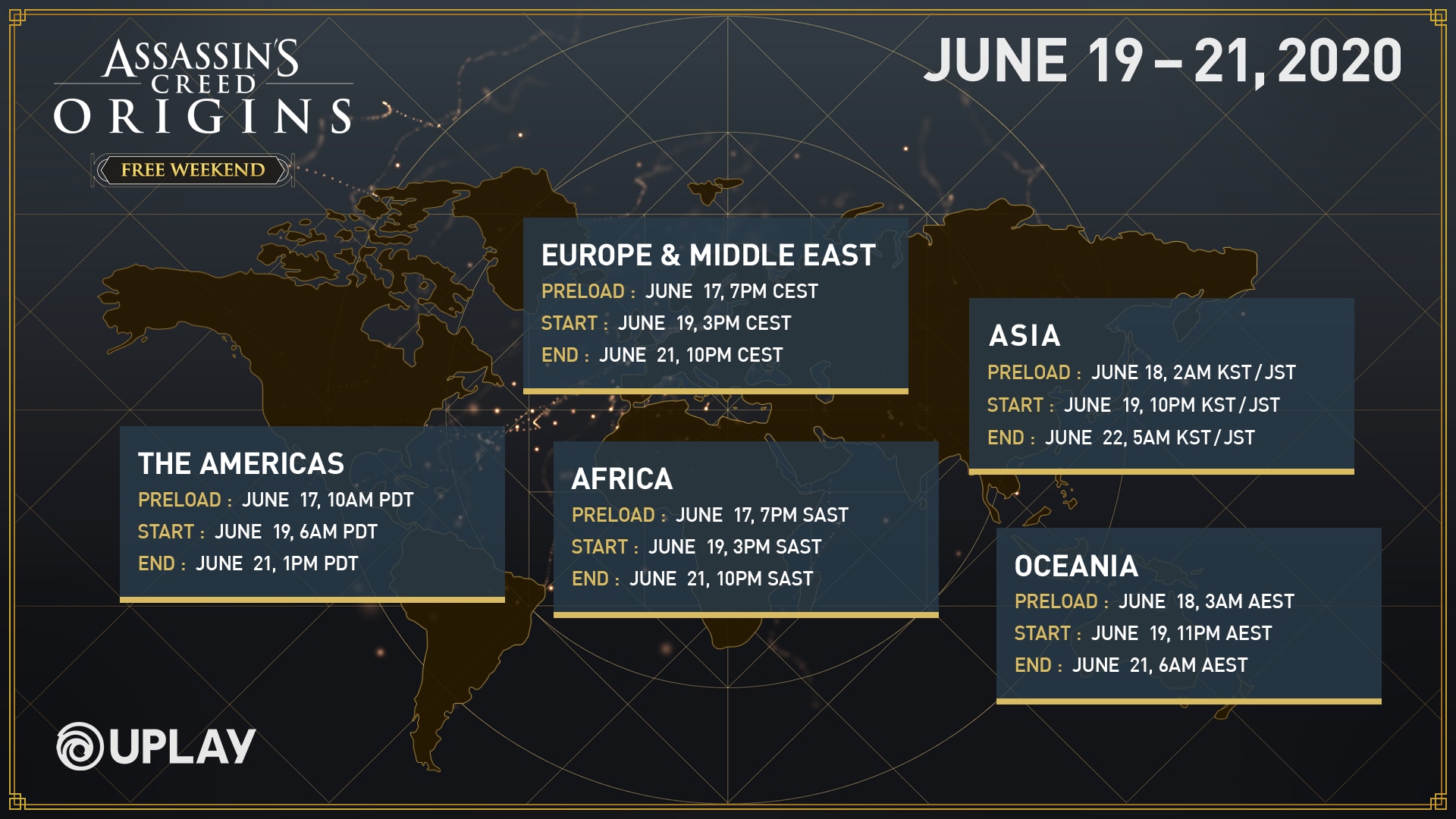 source
might give it a shot, if its not fun I only lose a bit of time
Top

so either its the PC version only or once again the times for installing it on consoles are bs, not sure which at this point, could just be pc I guess if si I aint got the space so 'meh' to it
Top