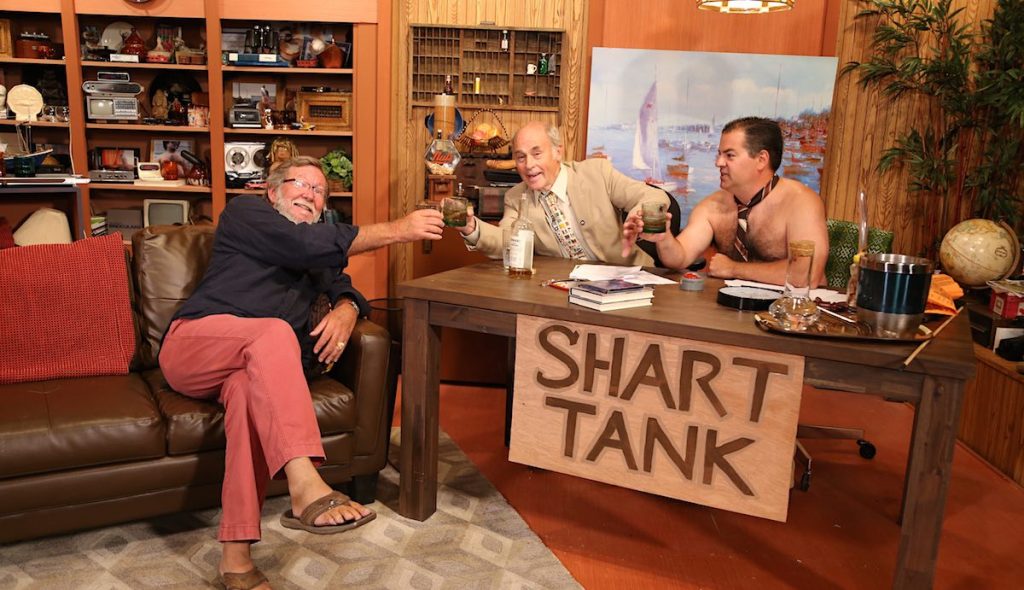 Letterkenny is fast becoming one of my all time favourite shows... allegedly!!!
If I should Die Hard Arcade before I Alan Wake.
PREY the Lords of Lore my Soul Calibur to Take-Two Interactive.
Top
Post Reply
39 posts